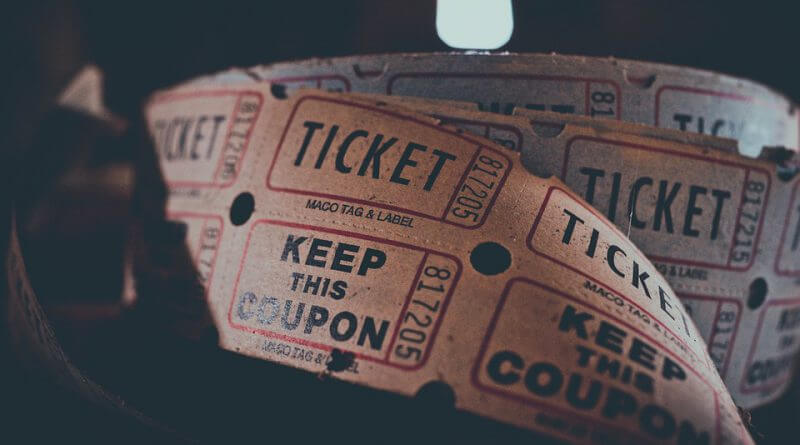 A project that helps people with dementia and their carers, family and friends combat isolation is celebrating after a successful first year.

Matinée, an Arts Derbyshire project which is funded and supported by the Derbyshire County Council and the Paul Hamlyn Foundation, arranges film screenings around the county.

Venues are transformed into specialised dementia-friendly settings, including café-style seating, warmer lighting and volunteer staff on hand to offer help when needed.

In the last year, the project has screened 15 films over 21 events in seven different areas of Derbyshire including Belper, Chesterfield and Long Eaton − attracting more than 320 patrons with a dementia as well as their friends, family and carers.

The Cabinet Member for Health and Communities Councillor Carol Hart said: “People with dementia should be able to live the life they want to lead in their communities, regardless of their condition.

“But often, it’s the things we take for granted like meeting up with friends and watching a movie that can have a big impact on feelings of loneliness and isolation.

“The Matinée project is not only a fantastic idea for people with dementia to feel more connected, but it provides carers, friends and family members with much-needed respite from their responsibilities − even for a few hours.

“It’s no surprise the project is going from strength to strength and I hope that more people can benefit once it’s rolled out to more areas in the county.”

Cinemas and other social activities can often be inaccessible to people with dementia, but the Matinée programme aims to provide a normal, enjoyable leisure activity to reduce feelings of loneliness and isolation.

Matinée relies on volunteers from the Alzheimer’s Society who are a key part of the team and a big reason for the scheme’s success.

Visitors are encouraged by volunteers to talk about their favourite actors and films before the film and during the intervals, helping to stimulate memories and conversations.

The scheme also works closely with local libraries to engage visitors using books, cards, jigsaws and posters relevant to the films and film eras, as well as providing fun film-related activities to get conversation flowing.

Over the next four years, Matinée will work in nine different areas of Derbyshire in community venues to provide more than 120 screenings.

The roll-out of the scheme means that dementia-friendly screenings will be introduced in new areas of Derbyshire including Swadlincote, Shirebrook and Dronfield this year.

The next screenings are:

The next showing in Belper is the Glenn Miller Story on Monday 12 February at the Nailers Conference Centre at Belper Football Club.

You can find out more information by following the link here.