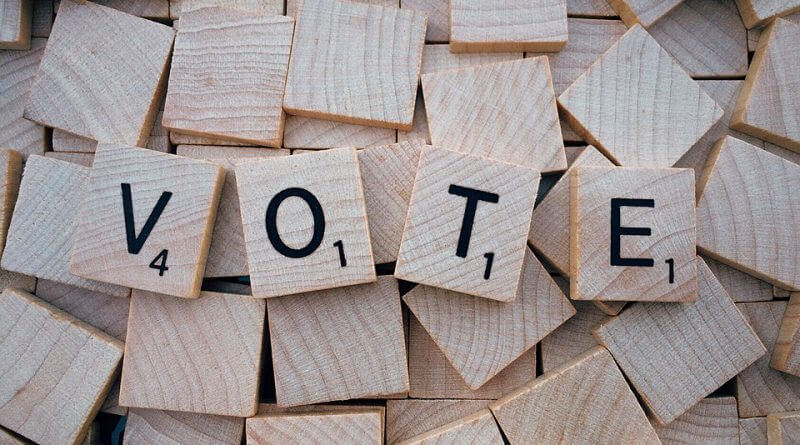 Young people with a passion to make a difference in their local community are being encouraged to stand for election to become one of our next youth councillors.

The Derbyshire Youth Council is made up of up to 57 young people between the ages of 11 and 18. Youth councillors are elected from across the county and get to have a say about things affecting young people.

The Cabinet Member for Young People Councillor Alex Dale said: “It’s really important for young people to be able to have their say about the things that affect them and being part of the Derbyshire Youth Council is a great way to do this.

“Our youth councillors get the chance to make decisions on how money is spent on services for young people and make their views known to top-level decision-makers. They’ll gain skills and experience and have a bit of fun along the way too.

“Members of the youth council do some great work and we really respect their effort, dedication and enthusiasm. So I would urge anyone between 11 and 18 who’s keen to have a say to stand for election and help make a difference in Derbyshire.”

Youth councillors hold one, two year ‘term of office’ and attend around six conferences a year in Matlock or Chesterfield. Potential candidates get involved in the process through their school or college.

“Being part of the youth council is great!

“It gives young people the chance to make their voices heard and have their say on big, important decisions. You can also meet new people and really make a difference in your local community.”

Young people interested in standing for election can pick up a nomination form from school or download one from The Big Vote (opens in a new window).

Nomination forms need to be completed and returned to the county council by Monday 20 November 2017. Young people will then be given the chance to vote for who they would like to be elected.

Successful candidates will be contacted by the council on Monday 19 March 2018.

Young people who don’t want to be a youth councillor or if they stand and don’t get elected can still make their voice heard by joining their local youth forum.

A Derbyshire youth councillor will attend their local area youth forum and will then feed back to the full youth council.

There are six youth forum meetings each year in:

For more information about the Big Vote or the Derbyshire Youth Forums email youth.council@derbyshire.gov.uk

Join in the conversation on Twitter by following @DbshireYOUTHINC (opens in a new window).