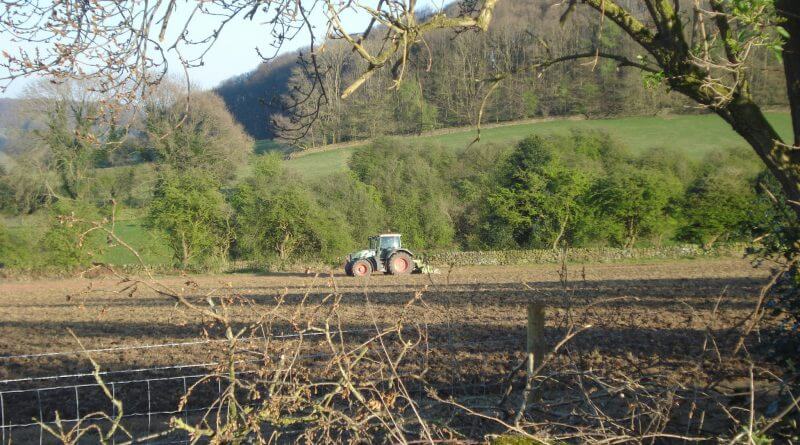 Belper is on the edge – we have a dysfunctional Borough Council that has put our World heritage Status in danger and wasted millions – and I’m calling on all of the Conservative councillors to take responsibility and resign.

Monday the 18th September is an important day in the history of Belper. The hugely controversial Belper Lane planning application for 118 homes in the World Heritage Buffer Zone will be heard in the council chamber at Ripley at 7pm.

The proposal is exactly the sort of development that we don’t need. We have brownfield sites standing derelict, our mills are desperate to be bought back into use for housing and mixed development, and we have an oversupply of large executive homes. Our young families need decent affordable starter homes and our older residents need the option to be able to downsize, if they wish to, and live closer to the amenities in the centre of our town.

It was insanely reckless of the Conservatives – including Belper Cllrs J Booth, D Booth, J Cox, P Hillier, D Taylor and M Tomlinson – to vote to have Belper Lane included in the local plan. The Local plan is the document that earmarks sites for housing, and makes it easier for developers to gain planning permission. The developer can point to the fact that the site is in the plan, to support his application. Thankfully we managed to get Bullsmoor withdrawn from the plan – but Belper Lane stayed in – and not one of the Conservative councillors has been able to explain why.

If this application does go ahead, then our UNESCO World Heritage Status and the future economic prosperity of our town will be in jeopardy.

So why is the World Heritage status important?

Well for starters, it is an international recognition that we are ‘one of the most remarkable places on earth.’ World Heritage sites are international tourist draws – and following the shameful closure of Courtaulds and with ABRU leaving town, we desperately need to be able to make the most out of and grow our tourism, to replace jobs and ensure that we have an economic future as a town. Otherwise we become a commuter town like anywhere else.

The Belper Lane site is integral to the UNESCO Derwent Valley Mills World Heritage site, being within the sites buffer zone. One of the most important aims and objectives of the World Heritage Site Management Plan is protection of the site’s setting. One of the reasons UNESCO put the Derwent Valley Mills on the World Heritage List was because the mills and their associated settlements remain in a largely rural landscape – as they were in Georgian and Victorian times. Because of this they provide a sense of how remarkable it must have been for rural England to have these revolutionary new operations – factories – springing up in an agricultural landscape.

When I tried to get the ABRU site in the plan to replace Belper Lane, I was told that there was not enough time to do so – despite me having asked for this to happen for months. The World Heritage Partnership have said that the ABRU site will not put the World Heritage Status at risk. The public consultation on the Local Plan is set to be examined by the councils Scrutiny committee after I and other Labour Councillors complained that the results were withheld from councillors until after the decision on the draft Local Plan was made. It was an incredible decision to withhold public responses from councillors who were making important decisions on which sites would go in the plan.

Putting Belper Lane’s World Heritage Buffer Zone land and green belt land into the plan whilst ignoring and refusing to put in viable sites, like the ABRU factory, call into question the competence of the current council – it was unacceptable.

Any chance of having a Local Plan decided by local people is disintegrating. Over a million pounds spent on developing a Local Plan– and for what? Amongst this crisis the August meeting of the council was cancelled for no good reason. Leader Councillor Buttery and all of the Conservative councillors should consider their positions and resign– it looks not like leadership, but more like crisis management. The Planning Board will commence at 7.00 pm in the Council Chamber of the Town Hall, Market Place, Ripley. There will be an opportunity for you to address the Planning Board for up to 5 minutes if you wish to do so.

You need to register your interest to speak beforehand either by email to planningboardspeakers@ambervalley.gov.uk or telephone on 01773 841631, by 12 noon on 14th September 2017.