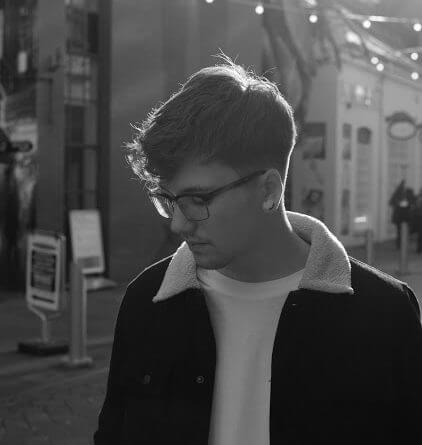 Festivals often throw up a few surprises and at last year’s Belper Goes Green, it was Joe Knight.

Filling in at the last moment for The Songsmiths, Joe impressed the audience with the quality of his vocals and thoughtful songwriting.

Since then of course, he has gone from strength to strength playing a range of prestigious venues and releasing two EPs, the latest of which ‘Rediscover’ shows just how far he has come on in the space of one year.

No apologies then for presenting another local hero hard on the heels of Moon Bullet and Paytron Saint.

Laurie Illingworth also makes a welcome return to Belper and this gig will also feature Jack’s Got A Plan, the members of The Cassettes who won a new audience supporting Headsticks back in January.

Turn up early for a varied and entertaining line up.

Tickets are available at the venue or contact mjones572@hotmail.co.uk. Ticket Price £5. Doors open at 8.00pm

4 thoughts on “Joseph Knight + Laurie Illingworth And Jack’s Got A Plan At The Queens Head, Belper. June 16th”