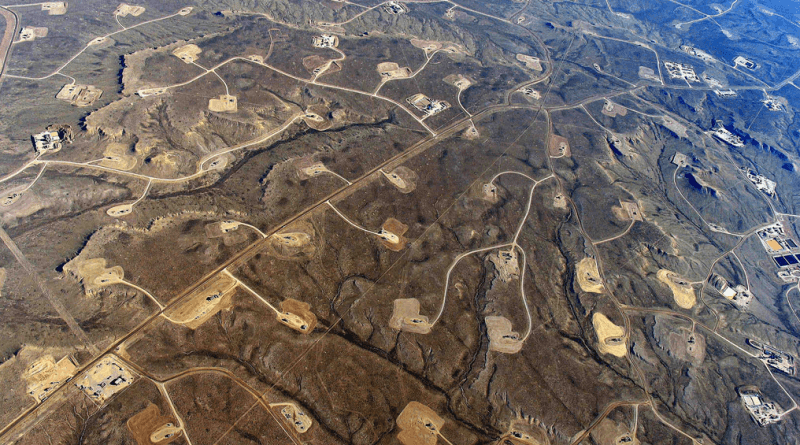 There is a growing controversy around the question of fracking (using a mixture of water, sand and chemicals under extremely high pressure to fracture shale rocks and release the gas trapped therein). The government seems determined to pursue this policy at any cost, and fracking companies such as Caudrilla and Ineos are spending a great deal of time and money trying to persuade the public that the process is safe and beneficial.

The truth however is very different.

There has been much concern, especially since the events in Lancashire, that fracking can cause minor earthquakes, and the situation is far from clear, but an article in Science magazine from November 2016 reports that, in Canada at least, “earthquakes are tightly clustered in space and time near hydraulic fracturing sites.”

“It is estimated that there will be approximately 14 to 51 vehicle movements to a site each day during exploration and site preparation over a 32 to 145 week period.  This could have an adverse impact on trafﬁc congestion, noise or air quality depending on existing roads, trafﬁc and air quality.  It could have a more sustained and locally signiﬁcant effect on communities adjacent to the development sites, or adjacent to the routes to the sites, during exploration and site preparation.”

Estimates of the total volume of water used per well vary from about 1500 m3 to 45,000 m3 and if the waste water has to be removed from the site by tanker, these disruptions will continue for the life of the well.

Water supplies are also at risk. The fracking industry in the US is believed to use a large variety of chemicals such as breakers, corrosion inhibitors, crosslinkers, gels, oxygen scavengers, pH adjusting agents, scale inhibitors and surfactants, together commonly known as “slickwater.” It is difficult to see how contamination can be avoided, especially as, according to Friends of the Earth, “Industry statistics from North America show that around 6% of fracking wells leak immediately. Leaking wells lead to a risk of water contamination. Lord Smith, former chair of the Environment Agency, has said this is the biggest risk posed by fracking. So it’s particularly concerning that the Government has now said it will allow fracking companies to drill through aquifers which provide household drinking water.”

“There is a risk that even if contaminated surface water does not directly impact drinking water supplies, it can affect human health indirectly through consumption of contaminated wildlife, livestock or agricultural products.”

“Fracking is an inherently risky activity that produces hazardous levels of air and water pollution that can have adverse impacts on health. The heavy traffic, noise and odour that accompanies fracking, as well as the socially disruptive effects of temporary ‘boomtowns’ and the spoilage of the natural environment are additional health hazards.

Such risks would be magnified in the UK where fracking is projected to take place in closer proximity to more densely populated communities and where there are concerns about the effectiveness of the regulatory system for onshore gas extraction.

The arguments against fracking on public health and ecological grounds are overwhelming. There are clear grounds for adopting the precautionary principle and prohibiting fracking.”

However, by far the most important argument against fracking is its impact on climate change.

Climate scientists have been warning us for years that we cannot afford to burn any more fossil fuels, and shale gas is a fossil fuel: but that is not the only problem. According to the IPCC 5th assessment report (2013): “Methane, the main component of natural gas, is an extremely potent greenhouse gas: 28 to 34 times as heat-absorbing as carbon dioxide over a 100-year timeframe, and up to 86 times as warming for the first 20 years it is in the atmosphere.” Any escapes from leaking pipes will massively exacerbate the problem.

One thought on “Fracking Month: Fracking And The Environment”