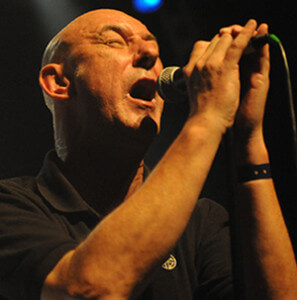 Of his two bands currently touring, Slice of Life is the more reflective and autobiographical allowing Steve to pursue new channels and experiment with a very different range of material. His accomplished band also features one Carol Hodges whom you may remember from last October’s ‘We Shall Overcome’ benefit.

Support is from The bard of Belper, Mr Chris Butler and Derby performance poet Dwayne Reads.

Likely to be a sell out, tickets are on sale at the venue or contact mjones572@hotmail.co.uk.