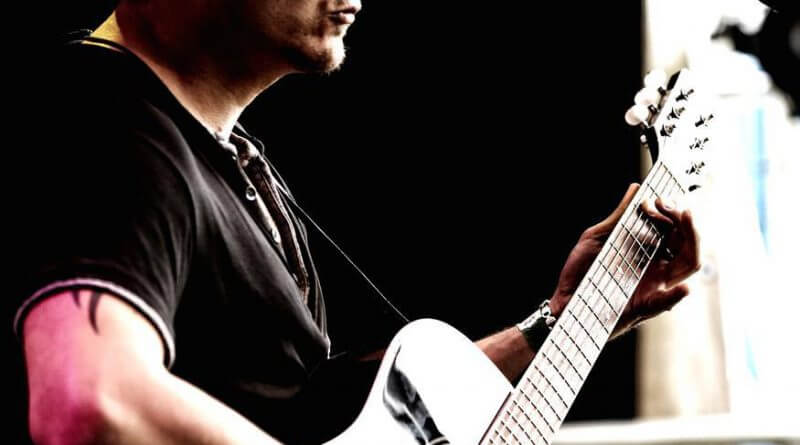 From North London to Austin Texas is only one part of Sean Taylor’s extraordinary musical journey.

Barely into his thirties, he has already released eight albums with the latest ‘Flood and Burn’ attracting more than usual attention from people who know a thing or two. Bob Harris, Danny Thompson (a collaborator on the album) and the great Eric Bibb are just a few. Generally praised for his seamless fusion of folk, blues and jazz, comparisons have inevitably been made with the late John Martyn, but Sean Taylor is defiantly his own man.

On the record he is not only accompanied by Danny Thompson but also by Roscoe Beck, musical director for Leonard Cohen. The record was produced by Mark Hellman, feted for his work with Carole King. The consensus is very much that this is an artist full of confidence, maturity and growth who has the total freedom to set his own compass.

Support comes in the shape of Sweet Liquorice (aka Tony Stark and Saskia), fresh from making waves at the National Open Mic Competition.

Tickets for Bob Cheevers (Feb 11th) and Sean Taylor (Feb 17th) are available from the venue or contact mjones572@hotmail.co.uk.