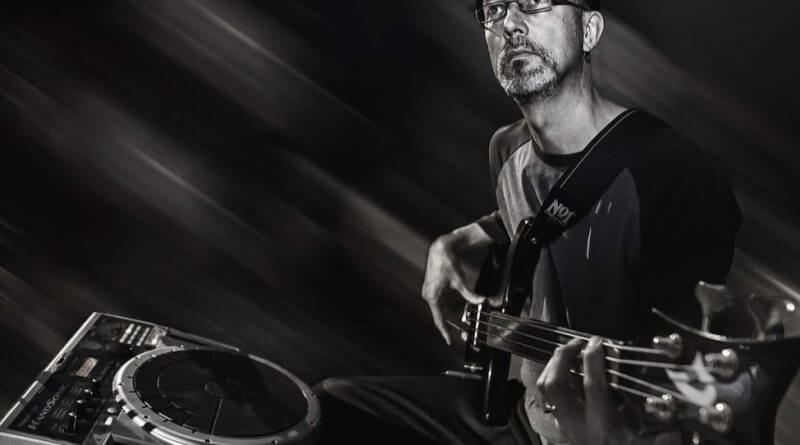 Long term members of the family of Gong, Dave Sturt and Andy Bole perform in tandem at The Queens Head, Belper.

No stranger to Belper audiences through his ‘Past Lives’ and ‘Moon Bullet’ collaborations, Dave returns to the Belper stage on the back of yet another tour with Gong and an intriguing new solo album ‘Dreams and Absurdities. Andy is making his Belper debut, although some of you may have been fortunate enough to catch him at last year’s Exile Festival .

An accomplished guitarist and bouzouki player, Andy has played with artists as diverse as Daevid Allen’s Glissando Guitar Orchestra, members of Fairport Convention, Elo and the Bushbury Mountain Daredevils. Like Dave, he is also much in demand for film and television music.

This promises to be an exciting collaboration of two of our most consistently innovative musicians. Musicianship and imagination should combine to make it a memorable night.

Tickets are £8 and doors open at 8.00pm. If you would like to buy tickets in advance they will be available at the venue from Dec 30th or contact mjones572@hotmail.com.