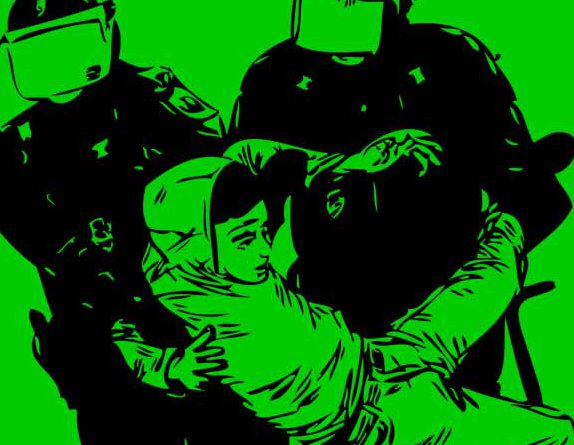 ‘Rebel Yell’ will be running a series of 5 workshops to encourage people to write songs. Folk singer Pete Castle will be on hand to help, but how you do it and the style you choose will be up to you. You might want to work alone, you might want to collaborate.

As Marlon Brando said in the 1953 film The Wild One: (What are you rebelling against…) “Whaddya got?” The choice is yours.

Rebel Yell wants you to write songs protesting against all the many things which are going wrong with Britain and the World at the moment. It might be social wrongs, environmental wrongs, political wrongs…there are plenty to choose from!

There is a long tradition of protest songs going back to the Middle Ages. Recently, the famous protest movement of the 1960s (led by Bob Dylan and Pete Seeger) seemed to have achieved some changes, but in recent decades singers don’t seem to have poked their heads over the barricades. This is your chance – even if you risk getting it shot off!

So come and let off steam, yell against whatever it is you want to rebel against, come and write a song / some songs / lots of songs telling the world what is wrong and to get other people to share your views. The possibilities are limitless. You might want to protest about something very local or something of world-wide import, it’s up to you.

It is hoped that the workshops will produce a whole range of songs, ranging from short songs of perhaps just one verse which everyone can join in with in a protest march, to properly developed songs which could be performed at a concert. Songs to stir you up, songs to make you think. When the songs are ready they could be put to use at future events and performed at the Belper Goes Green Festival.

Rebel Yell will meet upstairs in the Old Kings Head, Days Lane, Belper, 8pm, and the first workshop will be on the 19th of January. There is a facebook page  with more information or just come along on the night, with a musical instrument, or a pen, or just your ideas.

The workshops will then run fortnightly from 19th January and then the 2nd and 16th Feb plus the 2nd, 16th and 30th March