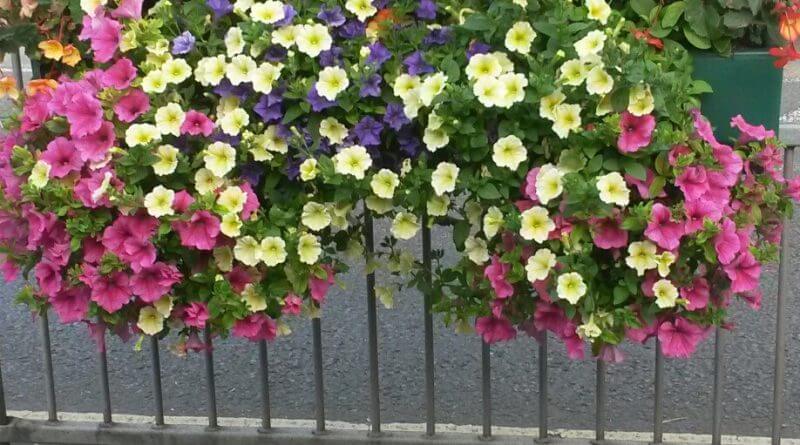 Belper was judged on the 6th of July 2016 for its entry in the Large Town Category in East Midlands in Bloom and was awarded a prestigious Gold for the seventh year running.

RHS Britain in Bloom is a nationwide community gardening campaign to transform cities, towns and villages. It has been helping people improve their local environment since 1964

More than 1,600 groups participate each year focusing on community action to transform spaces.

Planning is already underway for the RHS Britain In Bloom competition and the first meeting will be held at St Johns Chapel on Tuesday 24th January 2017 at 6pm for all those who would like to join in.

Town Clerk, Liz Page said: “The Council wishes to thank everybody that has helped with the bloom campaign and if anyone wishes to assist with the 2017 entry they are welcome to attend.”