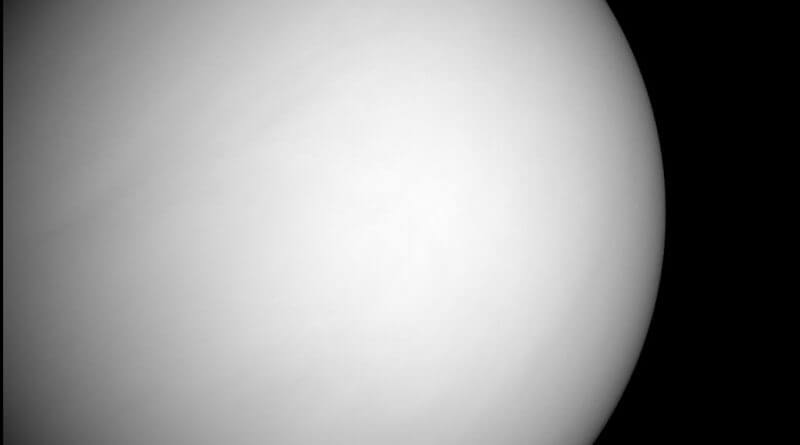 In December we can look forward to the Geminid and the Ursid meteor showers, another supermoon on the 13th / 14th, Venus and Jupiter shining brightly, and a good chance to explore the constellation of Orion.

The Geminids are a major meteor shower and at their peak are capable of producing up to 110 meteors per hour. The product of debris left behind by the asteroid 3200 Phaethon, the Geminids are relatively slow moving and can produce very bright meteors. They are regarded as one of the best meteor showers of the year (the other one being the summer Perseids). As such, it is unfortunate that this year the peak of the shower clashes with a full moon.

If you want to stay indoors, Slooh Observatory are providing a live feed from 1.00 am on the 14th of December hosted by Slooh Astronomer, Paul Cox.

Another Supermoon 13th / 14th of December.

On the night of Tuesday 13th December there will be another supermoon where the the moon will appear to be brighter and bigger than normal. Technically the moon reaches peak fullness at 12.05 am in the early hours of  Wednesday morning. However, the moon appears much larger when it is closer to the horizion so the best views for photographers and casual observers will be around moonrise at 4pm on Tuesday night. Despite the “hype” last month, supermoons are not unusual. The moon has a slightly elliptical orbit which means that it is sometimes closer to Earth than on other occasions, when this happens the moon is said to be at perigee. If a perigee moon is also a full moon it is designated as a “perigee full moon” (or a supermoon). This year there have been three supermoons, the one in November was notable because it was the closest the moon has been to Earth since 1948. This is not to dismiss such events – a perigee full moon on a clear night is an impressive sight and when close to the horizon is a very good target for photographers and others looking for that “giant moon” effect. Unfortunately this supermoon is directly in the way of the peak nights for the Geminid meteor shower (see above).

The Ursids are a minor meteor shower (producing about 10 meteors per hour at their peak). The peak night of the shower is expected to take place from Thursday 22nd of December to the early hours of Friday morning (23rd December). The moon will rise after midnight, so viewing before then will avoid the moonlight. A clear night and a lot of patience may result in observation or two. Look up, high towards the north for the best chance of seeing one.

Venus: The planet is now shining brightly in the southwest setting about 3 hours after sunset. Venus is so bright because it is close to the sun and totally covered by a cloud of carbon dioxide. The cloud reflects back a large amount of sunlight, making Venus one of the brightest objects in the night sky. A small telescope will reveal that Venus waxes and wanes – just like the moon. On the nights of the 30th and the 31st of December Venus will appear to be be close to Mars; look low in the sky and towards the southwest, just after sunset.

Jupiter: Jupiter is shining brightly in the early morning sky, look towards the southeast to see it. Early risers will be able to see Jupiter close to the moon on the 22nd of December. Looking at Jupiter through a pair of binoculars you should be able to see a small disc and it may possible to see one, two or even all four of its Galilean moons.

Mars: Mars is still visible, low in the south just after sunset. It is getting dimmer throughout the month, but can still be discerned by its orange/red colour. It is still a nice object through binoculars and later on in the month there are chances to contrast it with Venus but, at this size and distance, it is disappointing through a small telescope. We will have to wait until 2017 before it gets close enough to Earth for decent observations.

The Constellation of Orion: Finding the Orion Nebula

The constellation Orion the Hunter can now be seen in its full splendour. Rising in the south it is fully visible from around 11.00 pm – midnight onwards. In the middle of the constellation are the three stars that make up Orion’s belt. Looking directly at the constellation, the red star Betelgeuse can be seen in the left upper corner of Orion’s body (above the belt) and the contrasting bluish, bright star Rigel can be seen in the bottom right corner (below the belt). From the middle of the belt hangs Orion’s sword – a vertical line of stars that contains the Orion Nebula. Using binoculars look about halfway down the sword to spot the Orion Nebula (or M42). Binoculars will reveal a patch of nebulosity – a bit like a bright, blue, hazy fog. You should also see some bright stars in the middle of the fuzziness. A small telescope will allow observation of the stars at the centre of the nebula; known as the trapezium these are young, very bright stars that are illuminating the gases that surround them. Amazingly you are looking at a stellar nursery, a region of the sky where stars are being created before our very eyes. The link here shows the position of the Orion Nebula within the constellation.

The International Space Station is now visible in the early evening in a time slot between 4.30 pm and 7.00pm. It is only visible for a couple of minutes but on most nights you will be able to see it pass twice (separated by about 95 minutes). Check NASA’s Spot the Station site for its precise time and direction.

The Belper Astronomy Group is a social group that meets in the top bar of the Queens Head, Chesterfield Road, on the 1st and 3rd Thursdays of the month from 7.30 pm onwards. The next meeting is scheduled for 15th of December. Check out their facebook page here.