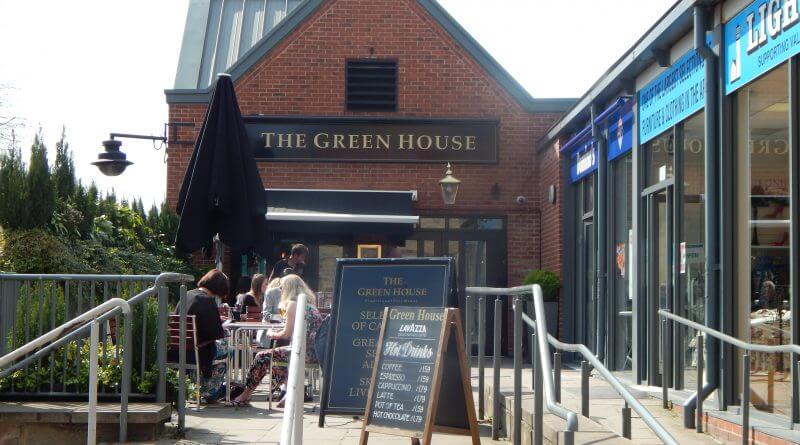 This weekend Derbyshire Police have released an appeal for witnesses to an incident off King Street in which two men were injured during an altercation outside The Green House pub.
The incident happened at the steps leading up to the Green House pub, at the junction of Green Lane and King Street, at about 10.45pm on Friday, 2nd December.

Derbyshire Constabulary state that “A small group of men were involved in the clash. Two men were injured with what was thought to be a bladed weapon, and were taken to hospital to be treated for non-life-threatening injuries.”  The investigation continues and police believe the fight to be an isolated incident between people who knew each other.

Social media reports suggest that the “bladed weapon” was a machete. Dathan Horridge, who works in Domino’s next door to The Green House wrote on Facebook, “Some hooded maniac attacked a few people with a machete tonight on the street outside of our store! The world is going mad.”

Officers are appealing for any witnesses to the incident or anyone with information to contact them on 101, quoting incident 1308 of December 2.
Alternatively, call Crimestoppers on 0800 555 111.