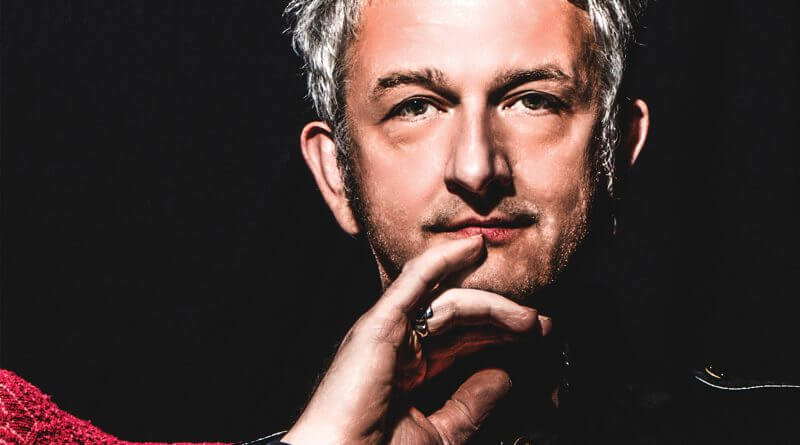 Literally a global artist with a fan base far beyond his native Belfast, Andy is now a resident in Australia and tours worldwide with a significant following in Canada where he collaborates with another Queens Head favourite, Stephen Fearing. However he now returns for a brief UK tour to coincide with the release of a new album ‘Imaginary Lovers’ and a commemorative box set celebrating his astounding career.

A firm favourite on the Kershaw show back in the late eighties, songs like ‘Religious Persuasion’ and ‘Looking for James Joyce’s Grave’ quickly established him as a songwriter of enormous range with literary as well as literate qualities that move from sharp political commentary to lyrical improvisation.

For this gig Andy will be supported by an acoustic line-up of Chesterfield’s finest ‘Silk Road’ who made a real impression on their Belper debut in October.