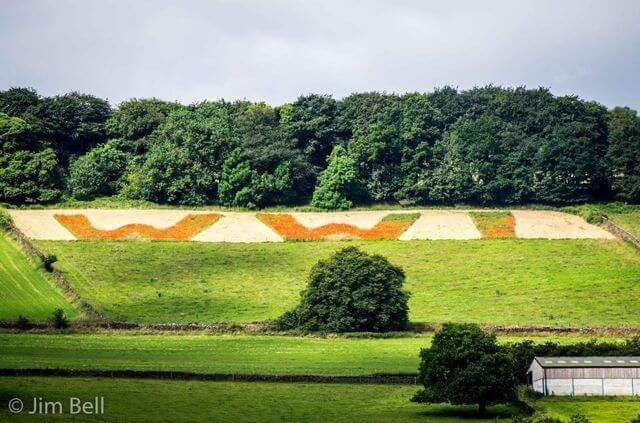 Belper Arts Festival, in partnership with the Centre For Hidden Histories based at Nottingham University, has secured a grant to explore the effects of World War One on the population of Belper.

The project, which will run throughout 2017, will explore the impact and legacies of the war on the local community.

Local historians Adrian Farmer and Richard Pinkett, along with the Arts Festival Chair and playwright George Gunby, have joined forces with Associate Professor Dr. Nigel Hunt to investigate the social aspects of World War One.

Adrian Farmer said: “There is a lot of information available regarding the battles and life in the trenches. There is less available about life in England and the after effects of World War One on local communities.”

Richard Pinkett went on to say “Men came home from the Front on Friday and went back to work on Monday. Recovery was not a consideration. We want to investigate the tensions and traumas that must have surfaced.”

Dr. Hunt said “Men and women came home changed from their experiences and what they had seen. The war may have ended in 1918 but it’s effects must have impacted upon every family.”

The Centre For Hidden Histories, based at Nottingham University, is one of five World War One Engagement Centres established by the Arts & Humanities Research Council to engage with and support communities as they seek to commemorate and reflect upon the centenary long legacy of the First World War.

“We are looking for people to work with to uncover stories and evidence,” said George Gunby. “We will begin work very early in January and if anyone wants to help, in whatever shape or form, they should contact us now. We want to interview people who have stories about members of their family. The end product will include presentations, a book and a DVD. It’s a very exciting project from which we hope to learn a huge amount.”