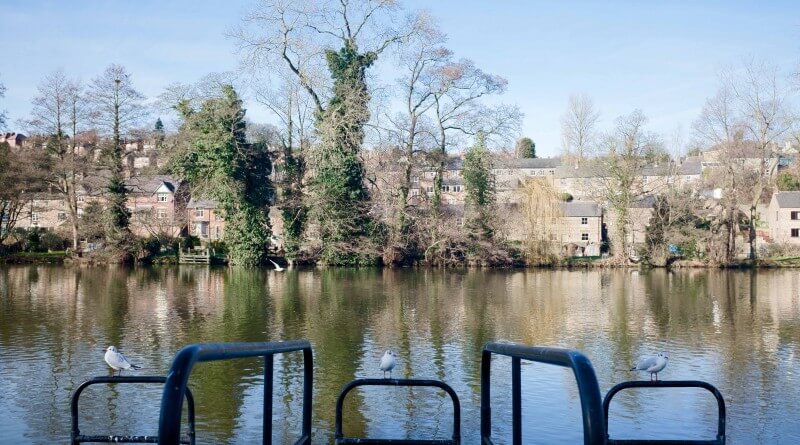 On Sunday the 27th of November, the Belper Neighbourhood Plan volunteer group will be holding an open meeting to discuss key evidence for their final report.

The volunteers working on Belper’s Neighbourhood Plan are inviting all members of the public to hear and discuss two of the specially commissioned reports that will be key evidence for the final Plan for Belper.

The two reports, provided by an independent organisation called AECOM, are a standard element in neighbourhood plans. The Neighbourhood Plan group are now able to release these documents and discuss their implications.

The first is a Housing Needs Assessment, a survey which tries to identify, calculate and evidence what the future housing needs for the town are until 2028.

The second is a Heritage and Character Assessment which outlines and shows the unique nature of Belper and area, the really significant elements to preserve and how to manage any changes.

The Neighbourhood Plan will give the parish a rounded, detailed report on the area, with a series of evidence-based policy proposals – all residents will be able to vote on the plan in a referendum later in 2017.

“This is the first time Belper and Milford have had investigations of this detail by nationally-recognised experts” said Plan for Belper Chair Roger Shelley.

He added “We think people will be interested and encouraged by the results, which will be released as supporting documents for the final Neighbourhood Plan.”

For more information see their site here. Or email them at info@planforbelper.org.uk