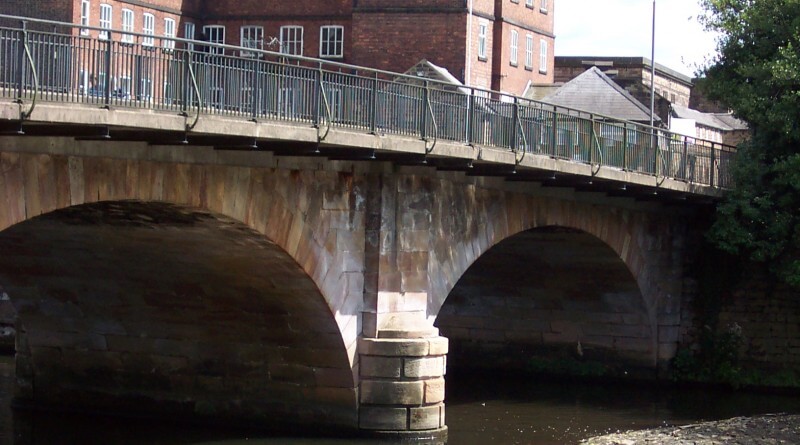 On Friday 18th of November, from 7-10 pm, local writers Sophie Snell, Roz Watkins & Tricia Durdey will all be reading from their books at Belper North Mill.

A relaxed literary evening with food and drink, writers will be giving book readings and then answering questions from the audience. All profits from the night will go towards the staging of Derby’s International Women’s Day 2017 celebration.

Tricia Durdey’s debut novel, THE GREEN TABLE, was published by Cinnamon Press. Set during the German occupation of The Netherlands, and exploring the life and struggle of a dancer who has fled Germany. Tricia is now writing a post-war sequel, called Ruby and Gregor, and also working on a memoir of her father, who died of Alzheimer’s in January.

Sophie Snell, writer/oral storyteller, will be reading from her current work in progress, THE ARBORETUM, a psychological thriller set in the fictional Derwent City where east meets west. www.sophiesnell.co.uk

Roz Watkins’ debut novel THE DEVIL’S DICE, set in Derbyshire, will be published by HQ (HarperCollins) and has been optioned for TV and shortlisted for the Crime Writers’ Association Debut Dagger award. She is currently working on her second novel, DONOR CHILD.

Tickets£4 or £3 concession on door