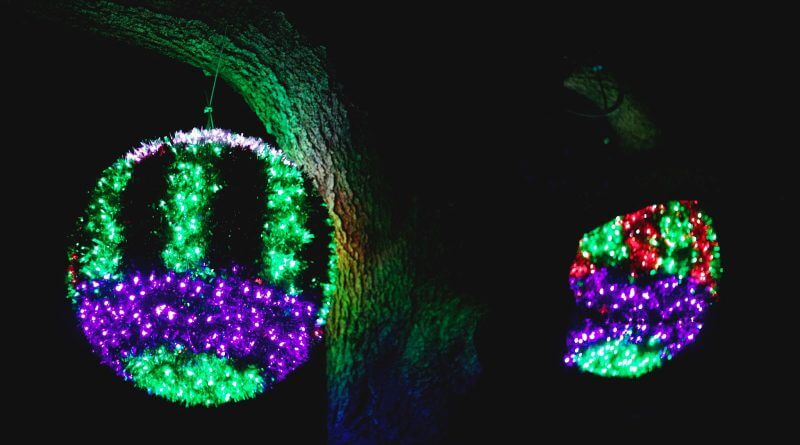 Gold Medal Olympian Hollie Webb and Paralympian Ryan Taylor will be turning on the Belper Christmas Lights with the Mayor.

The Christmas light switch on will take place in the Memorial Gardens on Friday 25th November, from 5.45pm until 8pm.

Hollie Webb, the British field hockey player, won gold at this year’s 2016 Rio Olympic games. A native of Belper, it was her winning penalty that led to the team GB Women’s Hockey team achieving Gold. Ryan Taylor, who made his debut at the Rio Games, was part of the Team GB paratriathlon squad for the Paralympic Games.

King street will be closed to traffic from the top down to above Campbell Street. There will be charity stalls, Belper Town Wind Band, an organ grinder, clown, Punch & Judy Show, fairground organ and a children’s roundabout. Santa’s Grotto will be open in the Amber Valley Rates Office.

In Milford the Christmas lights will be switched on at Milford Triangle at 5pm by the Mayor. Children from Milford School have been invited to sing at the event.  Milford Social Club will be open for hot drinks and mince pies.