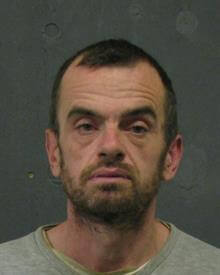 Mr Richards was sentenced to 18 weeks in prison following the hearing at Southern Derbyshire Magistrates’ Court.

PC Rich Martin of the Belper Safer Neighbourhood Policing Team said: “We are pleased with the result, which sends a clear message that shoplifting will not be tolerated. People who steal from stores will be prosecuted and could face a custodial sentence.”

You can keep up to date with the work of the Belper Safer Neighbourhood Policing Team on Twitter: @BelperTownSNT.