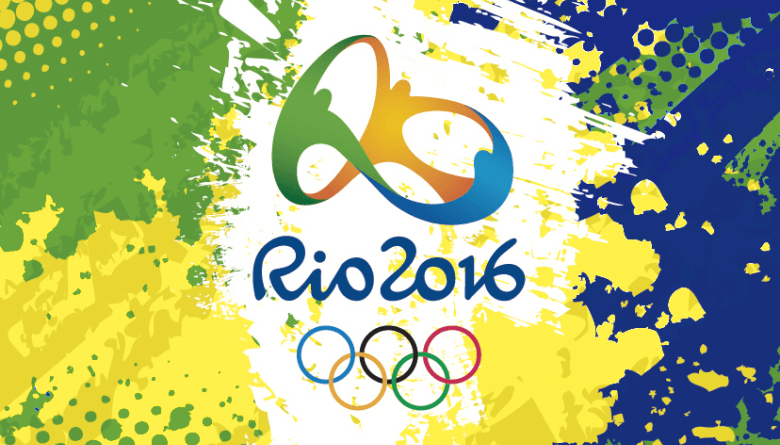 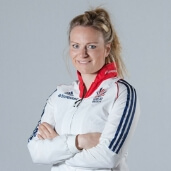 25 year old Hollie Webb is guaranteed at least a silver medal after the Team GB Women’s Hockey team saw off the challenge of New Zealand 3 – 0 in a bruising Olympic semi-final in Rio tonight.

Hollie started playing hockey when Belper Hockey Club advertised for junior players at local schools and made her international debut against South Africa in Cape Town in 2013 before helping England to a silver medal in the 2014 Commonwealth Games. Soon after her debut she completed her economics degree at Sheffield University. The former Ecclesbourne School defender went on to play for Beeston and Surbiton after her time with Belper Hockey.

The final is on Friday 19th August at 9pm, where Team GB will play the Netherlands, who are the most feared team in the competition. If Team GB win then Hollie will come home with the first ever Gold Olympic medal for Women’s Hockey, because they made history tonight as the first team to ever get Great Britain through to the finals.