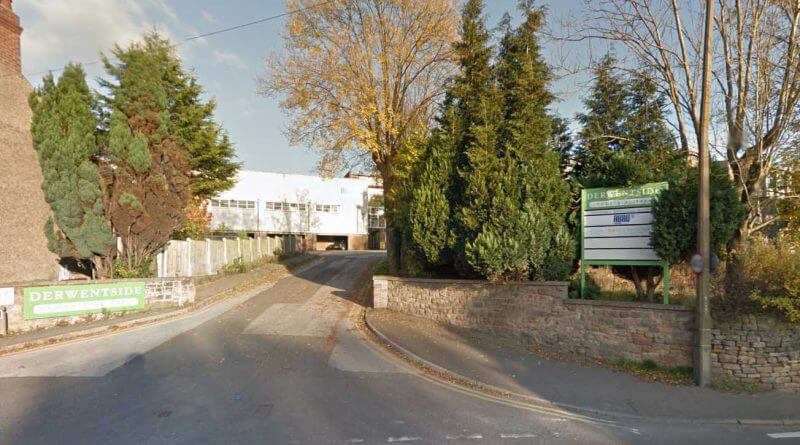 Manufacturers Abru Ladders, based at the Derwentside Industrial Park on Derby Road, will be shifting operations to Essex by September this year with the loss of over 100 jobs.

Six years ago, German parent company Valliant sold the firm to the American Werner Co, the world’s largest ladder manufacturer. At the time, the managing director stated that there were no job losses associated with the sale, and that Belper

“will remain as the base for our best in class service, with no changes to ordering and deliveries.”

In the years preceding their purchase of Abru, Werner Co had been moving its manufacturing from the US to Mexico and China and positioning itself as a low-cost ladder producer. Purchasing Abru gave them a foothold in the UK ladder market.

In November 2015, Werner Co opened a new National Distribution Centre in Burton-on-Trent, which saw the move of finished ladders from Maldon and Belper.

This latest move comes as part of an efficiency and consolidation exercise as the company tries to compete in the global market. Investment in the Maldon UK plant has meant the removal of production lines in Belper.

A jobs fair was held today at the Strutts Community Centre which could help those who have lost jobs get back into employment.