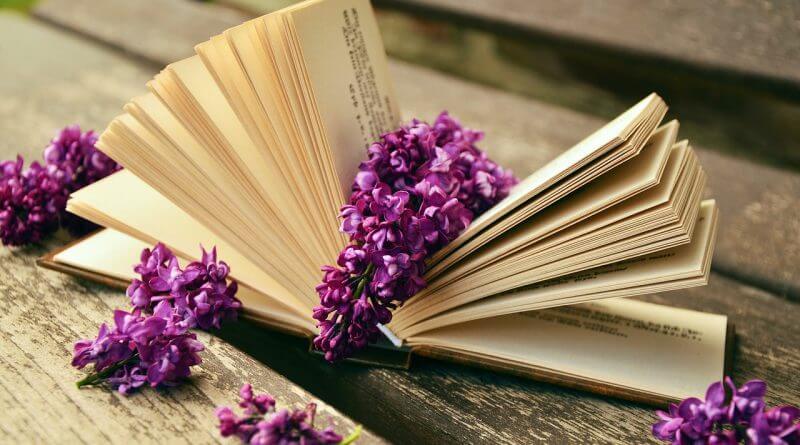 In the dark green tent at Belper Goes Green, talks and films co-ordinator, Tony Webster will be introducing a range of issues to get the cerebral juices flowing and thoughts provoked. The festival takes place at Belper Rugby Club over the weekend of the 4th and 5th June and Saturday has been designated ‘talks day’ whilst Sunday is reserved for some interesting films.

11:15 – 12.00 John Beardmore: Thoughts on Renewable Energy.  John has worked with the Derbyshire Alternative Technology Association and various Transition and church groups. T4 Sustainability, the company that John co-founded thirteen years ago, undertakes projects ranging from carbon accounting to the installation of renewable energy systems. Today John is going to give a brief introduction to renewable energy systems, then answer any questions as technical or strange as you like, about renewables and sustainable energy systems.

12:15 – 1:00 Ian Dent – Campaigning to Improve Cycle Provision.  Ian is from the Derby Cycling Group who have had successes around some of the outstanding issues in providing better cycling facilities in Derby and the surrounding area. The talk will describe the national Space4Cycling campaign and explain what the audience can do to assist. The audience will be encouraged to provide their views on what needs to be done to allow cycling usage to grow as a form of everyday transport.

2.00 – 4.00 The Human Library:  Join us at the Human Library where the books are the people and reading is a conversation. Pop in to borrow a human “book” to learn about another life. Examples of books you might find in the Human Library include: Muslim Woman, Trans Man, Trans Mum, Wheelchair User, Eastern European Immigrant, Roma, Refugee, Goth, Ex-offender and many more. Just pop – in, no need to book ahead, but we recommend getting in quick as books are subject to availability.

4.00 – 4.45 Ed Sills – Belper Nailed: An Alternative Newspaper for Belper. Ed Sills is a writer and a Belper resident. He is the editor of Belper Nailed, Belper’s alternative on-line newspaper.  Belper Nailed has now been running for over 6 months. This talk will reflect on why Belper Nailed was needed, some of the issues in running a successful community start-up, future plans for Belper Nailed and how people can get involved. Ed will be joined by other members of Belper Nailed for a Q and A session at the end of the talk.

12.00 Another Look at Litter.  The Red Balloon – (35min) A red balloon follows a small boy through the streets of Paris.  12.40 The Plastic Bag – (17 min) Struggling with its immortality a discarded plastic bag tries to discover its purpose in the world. This is quite simply the best film ever made about a plastic bag. 12.57 The Lamp – (3 mins) Two girls make an exciting discovery amongst the debris of a demolished warehouse.

2.00 Buildings and the Environment.  The Magic of Manning Pit – (15 mins) A documentary about the love of a community for a beauty spot threatened  by developers 2.20 How Buildings Learn: Unreal Estate (35 mins) In 1997 Stewart Brand made a series of documentaries on  what happens to buildings after they have been built. This episode looks at the effect of planning regulations on the  built environment and suggests an alternative approach to planning based upon actual needs and use.

3.00 Cycling and Cyclists.  Brussels Express – (20 minutes) A documentary based around bicycle messengers battling with cars in Europe’s most congested city. 3.25 Havana Bikes – (6 mins) New bikes and parts are difficult to buy in Cuba. This film tells the story of the handful of mechanics who keep Havana’s bicycles on the road.  3.35 Boikzmoind: A Fixed Gear Bicycle (30mins) A film about riding fixies in Bristol. Why ride a bike with no gears and no brakes in a city full of hills?  4.10 36 Bicycles – (7 minutes) It is hard to stop your bike being stolen when you live in New York. The commentator reflects on the 36 bikes that have been stolen from him through his 27 years of cycling in the Big Apple. 4.20 Tall Bike Tour Pt 1, Vision and Dreams – (11 mins) The philosophy behind the tall bike movement.