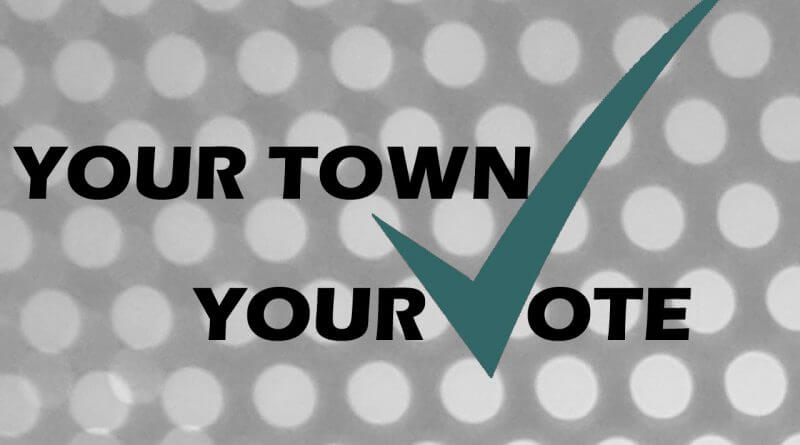 I resigned from the Tory party in 2014 and became an independent member of Belper Town Council (BTC), because I refused to sign a foolish letter written by Cllr Alan Cox. Despite this, I went on to persuade the Council to:-

1) adopt a Neighbourhood Plan, giving residents a say in the way Belper is developed. I am Treasurer of the group of volunteers and facilitator on Parks and public open spaces. We are currently consulting residents so we can form an accurate view of how residents would like to see our town develop.

2)  let me draft the letter sent to UNESCO asking our World Heritage Site be put on the Endangered list. As a consequence UNESCO passed this on to the Secretary of State responsible for the UK’s World Heritage Sites who successfully suggested to AVBC that all of Bullsmoor should be removed from the Core Strategy.

Having free car parks at both ends of King Street was one of the features of Belper that helped the Town gain the Best British High Street award in 2014.