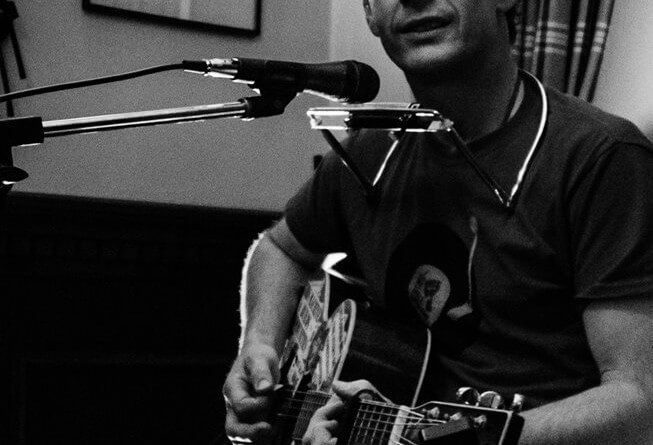 Our second ‘We Shall Overcome’ evening will feature no less than one of the artists who kick started the movement nearly a year ago . Musician, writer, poet, broadcaster and washing machine engineer, Joe hails from Scarborough and has released 14 albums since 2004 while finding time to occupy a regular slot on Radio Scarborough and work with underprivileged children helping them to celebrate their lives in song.

He is also undertaking a WW1 project on the Hull Pals Battalion but will miraculously find time to make his Queens Head debut on April 2nd.

Also the bill will be Chris Butler and Matt McGuiness of Derby’s Karl and the Marx Brothers, a band currently on the cusp of something.

All proceeds to Hope for Belper.