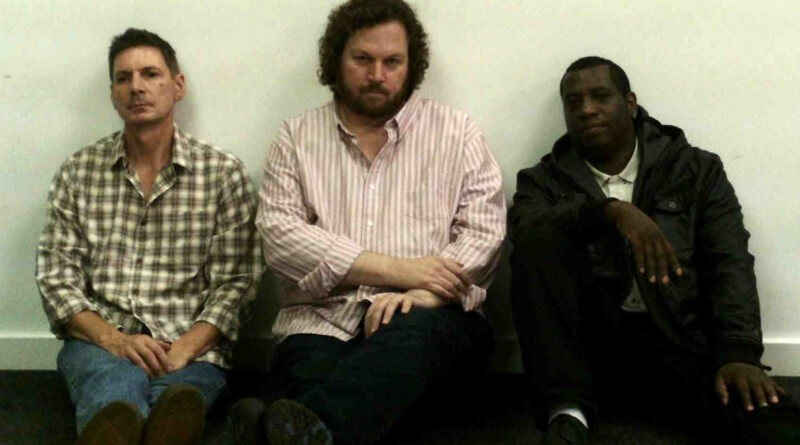 From the traditional ballads and storytelling of Pete Castle to the funky blues of Blackfish, this year’s line -up should have something for everyone. Headlining on the Saturday will be Headsticks whose latest album ‘Feather and Flame’ skilfully blends folk roots with punk energy. Combined with the lyrics and vocals of Andrew Tranter, they are clearly an act to watch out for.

Local artists will of course feature strongly with the songwriting and vocals of Robyn Johnson a major attraction. Red Ruff will appear with a slightly altered line up and the acoustic acts will also include Dave and Chris, Joel Davis and Sue McFarlane. And of course, no Belper Goes Green line up would be complete without Peter Rollings aka The Experimental Sonic Machine.

Friday night will also feature a strong line up this year with Moon Bullet and Water For Dogs already pledged to the cause and other names still to be added.

The whole weekend will build to a rousing rock ‘n roll finale on Sunday spearheaded by Kitty and the Cadillacs and The Cassettes. If you were lucky enough to be at Belper Rugby Club’s Christmas Benefit Party, you will know what to expect. Some new faces too this year with Itty Bitty Committee, Annette Oakes and The Fat Valley Brothers making their BGG debuts.

Two stages and the full spectrum of contemporary music. And, oh yes, Folk Frenzy will return to demonstrate the art of formation dancing.

Belper Goes Green starts on the evening of Friday 3rd June with beer festival, entertainment and possibly some food. It continues through Saturday 4th with stalls and activities from 11.00 to 5.00 and beer and entertainment until late. Sunday 5th is a repeat but with the bar and entertainment finishing earlier. At Belper Rugby Club, Derby Road.