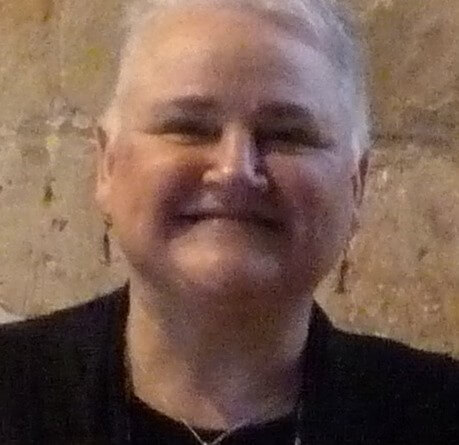 I’ve just returned from the Amber Valley Borough Council meeting, and came away with the distinct feeling that most of the council members are more interested in party politics than in council business and representing the people who voted for them.

The following motion was proposed by Labour Councillor C Emmas-Williams: “This Council has no confidence in the Leader of the Council (Alan Cox, Conservative) and demands he resigns, in accordance with section 7.3(a) of the Council’s Constitution, following the failure of his Leadership to deliver a robust and acceptable ‘Core Strategy’ and thus exposing Amber Valley to aggressive housing developers”.

There followed a period of disrespectful political posturing on both sides of the council chamber – which was very distasteful and unpleasant to witness. There seems to be more emphasis on conflict and tactics to ensure re-election than in actually serving the people of Amber Valley.

Given the delicate Labour/Conservative balance (24 Conservative, 20 Labour, and 1 Independent), just a few Green Party councillors could make a real difference – people with integrity who are ready to serve, who do not operate a ‘whip’ system so can vote according to the wishes of the people who voted for them, and who could hold both parties to account by holding the balance of power with just a few seats.

Goodness knows we are ready for the change!