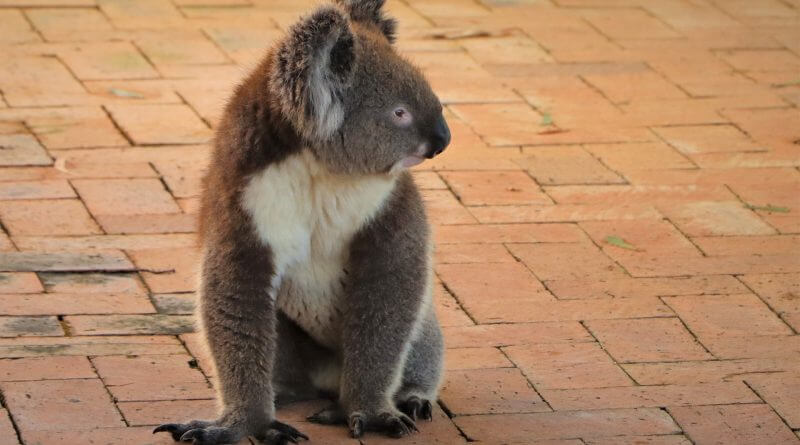 This is a piece by guest writer Nell Holland, a “Belper Girl” in Australia.

Many years ago, I was my Aunt’s bridesmaid at St Peter’s Church in Belper, then when I got married, her daughter, my cousin, was my own bridesmaid. Fast forward a few years and different countries (for me) so that thirty years ago, when my cousin married, again in St Peter’s, we returned from Australia and my youngest daughter was my cousin’s bridesmaid.

Hope you are still with me at this point, because my cousin has a daughter, who earlier this year wrote and asked us to return once again for her own wedding at Easter. She was going to have her wedding close to the dates her mother and grandmother had used. She was also going to have the service at St Peter’s, and organised the reception to be held at the same venue her mother had used for her wedding reception. Many things were planned to keep the circle of life, the continuity of family, vibrant and meaningful. I’d even planned to bring along the horse-shoe-for-luck that my cousin gave me at my own wedding, with the accompanying card written by her mother. As you may have gathered, we are a close family!

Well, we all know what happened after the plans were made, church and reception booked, and honeymoon and airflights meticulously worked out! We now live in a sort of limbo-land, confined mostly to our own homes, avidly watching television to keep up to date with the latest corona virus statistics and yet not really feeling that this is going to touch us personally. That’s all illusion. This unseen ‘thing’ can latch on to any of us without our knowing and change lives for the worse.

The bridegroom to-be, instead of being on honeymoon, is now confined within his home as he’s showing suspected symptoms. Suddenly, we don’t just have a delayed wedding to think about, we have the possibility of something much worse to keep us awake at night. Fingers, toes – and everything else not already tied into knots – is crossed in the hope that he only has a ‘normal’ viral infection. Only time will tell, and everyone must stay away and keep in contact via technology. This is not how we usually treat ill folk that we love. Every instinct wants to give care, prepare meals, keep him company. Instead we leave him alone and realise how forward thinking were the people of Eyam, who long ago segregated themselves so that others wouldn’t catch the plague. I’ve visited Eyam before, but when this time is at an end, I shall return with even greater admiration for those villagers and what they did.

I’m a Belper girl through and through, despite residing in Adelaide. My family still all live in this town where ancestors were once miners, weavers and nailers, and I’m proud of the blood flowing through my veins. England is waiting for the heat of summer, but where we live, it’s Autumn though still warm. Our Australian problems with Covid-19 began a couple of weeks later than the difficulties you are suffering in the UK, but we have the same invisible enemy to fight. It’s hard to believe that our existence has altered when you look out of the kitchen window, as I do, at sunshine dappling the grass and neighbours mowing their lawns. Brilliantly coloured rainbow lorikeets noisily jostle each other on my bird trays with not a care – apart from the next meal – and our dog on his late-night walk, still gets startled by cheeky possums in the trees above his head. It feels so normal and yet the world has changed.

Hopefully, the ill bridegroom to-be will make a full recovery, and the replanned wedding will take place later in the year. When it does, we shall be there to enjoy all the celebration and joy that a wedding brings, and I’ll probably not be bringing along the old horse-shoe-for-luck. If we get though these times unscathed, we’ll be the luckiest of people and will have no need of a horseshoe! We just need each other.