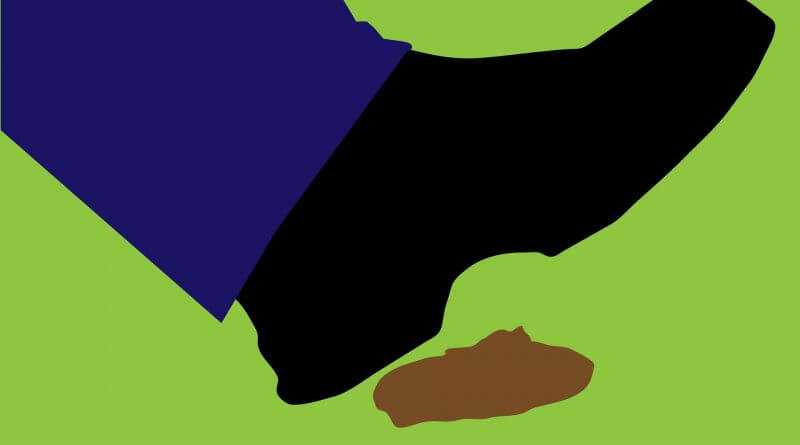 A raft of new rules for dog owners are set to be rolled out from October, with fines of up to £1,000, after resounding public support.

Amber Valley dog owners are set to be at the forefront of the new public spaces protection order due for approval on Wednesday, September 4.

If approved, the order would be rolled out from Sunday, October 20 for three years.

The main new addition set to be approved following public consultation is that dog owners found to be walking their pet without a means to pick up their mess will be fined.

On top of this, dogs will not be allowed to enter children’s play areas within parks and open space, of which there are 94 across the borough.

Dogs must be kept on leads within the six cemeteries in the borough, at Alfreton, Belper, Crosshill, Heanor, Leabrooks and Ripley.

The council says that the restrictions are “to address concerns about dog fouling within public areas and the control of dogs within cemeteries and children’s play areas”.

In total, 148 people responded to the borough council’s consultation.

However, just 41 per cent (61) of respondents were dog owners.

A report on the council’s recommendation to bring in the order says: “Dog fouling within public areas has a clear detrimental effect on the quality of life of those in the locality arising from the intrinsic nature of dog faeces (including being a health hazard) and the effect is of a persistent and/or continuing nature, such as to be unreasonable and such dog fouling justifies the restrictions imposed.”

The order would cover all council-owned and publicly-accessible land in the borough.

Although the maximum fine is to be £1,000, alleged offenders may be offered the opportunity of “discharging any liability to prosecution for the offence” by paying a fixed penalty of £60, if paid within 10 days, and £100, if paid between 11 and 28 days.

Some respondents to the consultation said that the order would be difficult to enforce due to a lack of council staff and because the areas which are to be restricted are often not clearly defined – such as play and recreation areas within larger parks.

The RSPCA has said that it will inform its two charity shops in the borough – in Belper and Ripley – about the plans and will make its customers aware – and will offer them free doggy bags.

Meanwhile, the Dogs Trust has also supported the proposal.

It said: “We believe that the vast majority of dog owners are responsible, and that the majority of dogs are well behaved. In recognition of this, it encourages local authorities to exercise the power to issue Community Protection Notices, targeting irresponsible owners and proactively addressing anti-social behaviours.”

However, it questioned whether it was practical to enforce an on-the-spot fine for not having a doggy bag.
It also urged for clear signs to be put up in areas where dogs are not going to be allowed.

Respondents and the Dogs Trust both commented to say that the council must provide a sufficient amount of bins to dispose of dog mess and ensure that they are emptied regularly as part of the proposal.