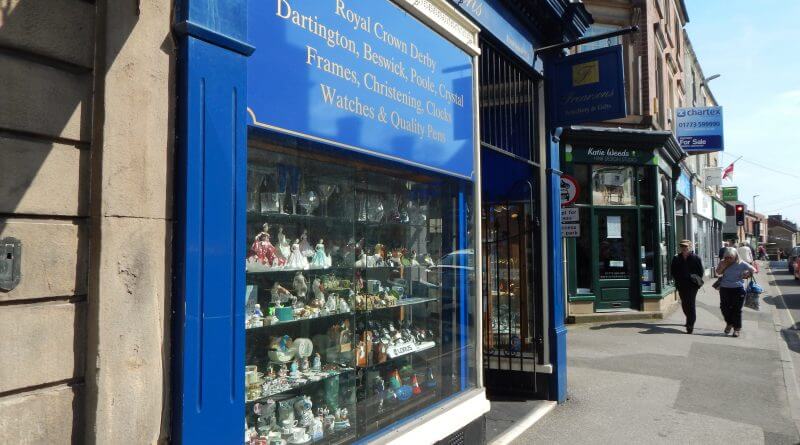 Two men and one woman have been arrested following an incident at a jewellers in Belper.

Police officers responded to reports of a man stealing a cabinet containing jewellery from Frearsons, on Bridge Street, at around 3.50pm on Thursday, June 27.

The man allegedly made off in a car which officers stopped in Coxbench a short while later.

Two men, aged 51 and 37, and a 29 year old woman, from Derby, were arrested on suspicion of theft. They have been questioned and released under investigation while enquiries continue.

Derbyshire Constabulary would like to thank a number of people who have helped as part of their inquiries, and are still wanting witnesses who may have seen the incident, or a collision between a blue Volkswagen Golf and a white Audi on Wellington Court.

If you think you can help, please get in touch using one of the following non-emergency contact methods.

Please quote the reference number 19*333260 and name of the officer in the case, PC Emma Erskine, in any correspondence.