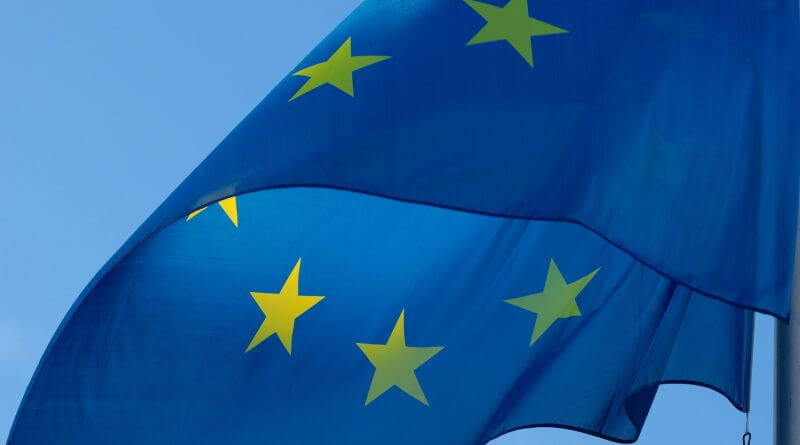 As Westminster politicians continue to battle over Brexit, with an October deadline, we are still part of the EU, and as such we are legally required to take part in EU elections and send representatives to EU parliament.

Whilst there is a risk that turnout will be low, due to people being sick of hearing from the side they don’t support, as well as the consistent failure of government to move us forward in any direction at all, there are also people who want to elect politicians with the genuine intent of them doing the real job, as well as those who want to use the election as a countable second referendum, voting for Remain or Leave parties.

If you intend to vote according to position on Brexit, with no focus on other pledges (which matches some of the intentions and pledges of all of the candidates/parties), we have included the party bias on this issue.

The EU elections are regional elections, meaning that although we vote in the same local polling stations, we are voting for regional representatives to the EU parliament.  Our electoral region is East Midlands.

The East Midlands has 5 seats on the EU Parliament, and all of the representatives are democratically elected by us, as is the rest of the parliament.

At present these seats are held by 2 Conservatives, 2 UKIP, and 1 Labour.  All three parties support different forms of Brexit at the government level.  Four are seeking re-election – these are shown in bold itallics.

Individual candidate information will follow in the coming days.

The candidates standing for election to EU Parliament are:

The Brexit Party was set up very recently by former UKIP leader Nigel Farage.  It has no policies and stands on the single issue of aiming for a hard No Deal Brexit.

Change UK promise to campaign for a People’s Vote (2nd referendum), and intend to fight for Remain in that poll.  They also pledge to fight for a “frictionless border” with Northern Ireland.

Conservatives – bias Pro-Leave with Conservative Deal
No manifesto.  No pledges.  No promises.  (This does not mean we failed to obtain them.  It means they failed to produce any.)

The Green Party aims for Remain, and wants to hold a second referendum.  Their manifesto states: “The Green Party has a comprehensive plan to put some joy back into our politics – to get us out of the Brexit mess, to stop climate change before it is too late and to rebuild our communities.”

The Independent Network is an organisation which has supported Independent candidates in elections since 2005.  The Lincolnshire Independents, supported by the IN, funded the candidates through crowd funding to reduce the £5000 cost of an individual to the same cost for 5 party candidates.  They have no stance on Brexit as they are fatalistic about it happening entirely outside their influence. They aim to use the months beforehand to campaign for money for the East Midlands.

Labour is commited to its “alternative plan” for Brexit, which involves leaving and includes post-Brexit co-operation with Europe, a vague connection to the single market, EU workers rights, protection of peace in Northern Ireland,  and a customs union.  Mr. Palmer supports remaining in the EU.

The pro-EU party wants to hold a second referendum where Remain is on the ballot paper. Pledges to defend Freedom of Movement, extend rights for EU citizens in the UK, and provide a £7.5 billion support fund for those affected by Brexit uncertainty.

UKIP are commited to a hard No Deal Brexit, and pledge to vandalise all EU legislation by voting against it.