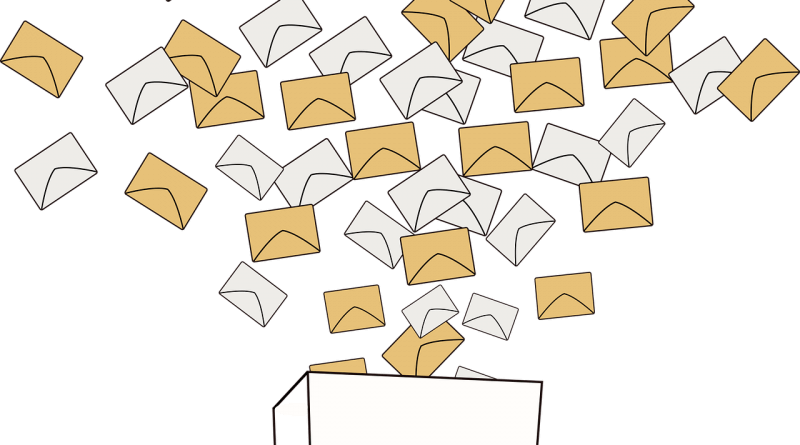 DE56 has mostly moved to the left, whilst the rest of Amber Valley has mostly stayed Conservative.

Within the DE56 area only one ward has remained Conservative.  Kilburn, Denby and Holbrook re-elected Conservative Kevin Buttery.

The council has 45 seats, and is elected a third at a time.  25 of these seats were held by the Conservatives, and 20 by Labour.  The balance is now 24 Labour, 19 Conservative, 1 Green, 1 Independent.

Labour won seats in Belper North, Belper South, Belper East, and Heage & Ambergate.  The Green Party took Duffield with a massive majority.  Neil Ploughman took Belper Central as an Independent, although it remains to be seen whether people were informed when they voted, as he appeared on the ballot as Labour due to his suspension occuring too late to change the ballots.

The Conservatives have lost control of Amber Valley Borough Council.  Labour have only previously led the council for 1 year this century, 2014-2015.  Amber Valley now has two councillors who are not members of those two main parties, breaking, albeit slightly, the two party system.  Dave Wells is the first Green Party candidate to be elected in the area, and brings party representation in borough council up from two to three.

The Green Belt played a huge part in Belper-centric elections, however in the areas represented by those who voted to delete the Green Belt, all councillors up for re-election were re-elected.   Those areas were all the wards listed as outside Nailed’s remit, with the exception of Alfreton.

Your new councillors are:

Turnout varied per ward, with the lowest turnout in Kilburn and Belper East, both at 38%, and the highest in Duffield at 55%, followed by Belper North at 49%.  Average turnout for the whole is about 38%, which is double the turnout the last time this third of the seats were contested, in 2015.