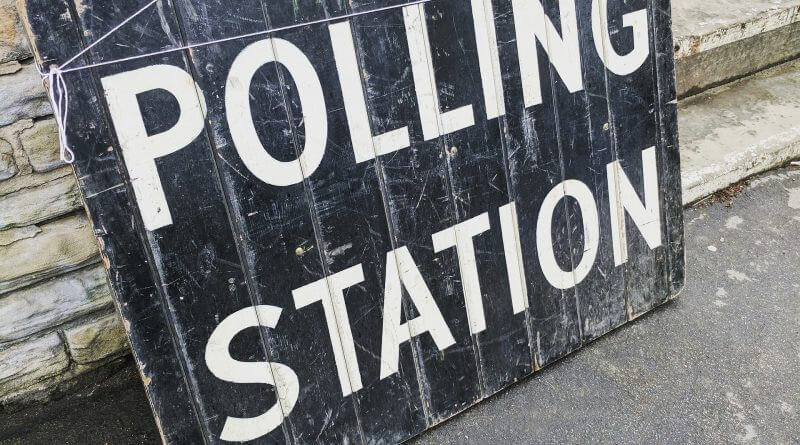 All wording is exactly as given by the parties. We have changed nothing.

Candidates in this ward 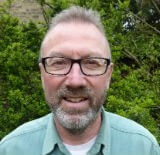 “I moved to Amber Valley (Horsley Woodhouse) in the 1980s, and  joined the Green Party in 1990, which was then, and still is, the only party telling the truth about the connection between the environment, social justice and the economy.

I was a founder member of Derby Recycling Action Group (before local authorities did recycling!) and of Belper Against Tesco Superstore in 2006.

After an Economics degree and working (briefly) as an accountant Dave was then a teacher for over 35 years, and worked with children with Special Needs for most of that time. Now retired, Dave is married with two grown-up children.”

We were not provided with specific literature for Steven.  Below are the pledges used by the other Conservative candidates.  We have been provided with no information about if or how Steven Evanson’s might differ, due to standing in Duffield.