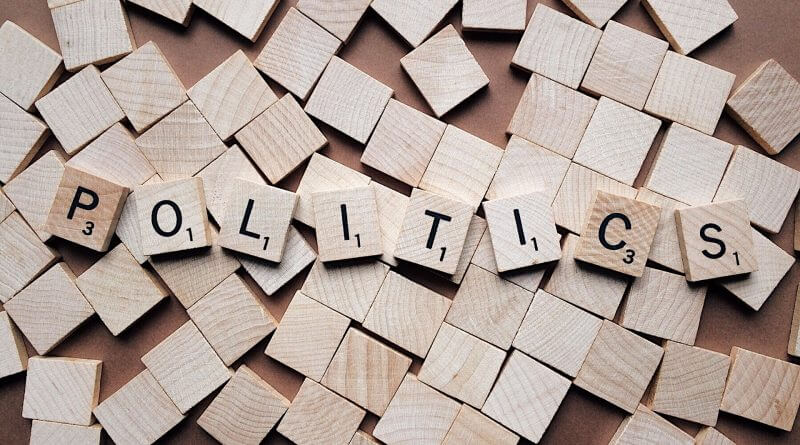 Neil Ploughman, Labour candidate for Belper Central in the upcoming elections, has been suspended from the party pending an investigation, following a comment made on social media, where Mr. Ploughman stated that anti-semitism “is anything Israel wants it to mean.”

The nomination period is now closed, which means that Mr. Ploughman will remain on the ballot, and you can vote for him.

What happens when a standing candidate is suspended?

It offers 3 points on which the comment requires investigation:

To assess whether Mr. Ploughman was being antisemitic, we have to look at definitions of antisemitism.

The basic definition is “hostility or prejudice towards Jews, which includes the perpetuation of negative stereotypes.”

The definition promoted by the International Holocaust Remembrance Alliance is, “Antisemitism is a certain perception of Jews, which may be expressed as hatred toward Jews. Rhetorical and physical manifestations of antisemitism are directed toward Jewish or non-Jewish individuals and/or their property, toward Jewish community institutions and religious facilities.”

Recently, “criticism of the State of Israel” has been perceived, by some, as antisemitic. Religious influence in the Israeli state is legally restricted to specific areas of life such as funerals and particulars of the sabbath, like shops closing.

Mr. Ploughman expressed a thought that Israel, a political state, is redefining antisemitism for its own purposes.  Israel has come under much criticism for its treatment of Palestinians, and its annexing of Palestinian land.  The question therefore becomes whether the political and military entity of Israel is in itself synonymous with Jewish religion and people, and whether criticism of the political state and its actions is the same as promoting hate towards a religion.

Neil Ploughman provided us with this statement:

“As a lifelong campaigner against racism, it pains me that anybody should believe I was trying to deliberately minimise the pernicious and cancerous nature of anti-semitism.

On reflection, I can see that my choice of words on the post in question on facebook were at best insensitive, and I sincerely apologise for this. Like all forms of bigotry, anti-semitism is a scourge on our society, one case of anti-semitism is one too many, and there should be no place for it both within or on the outside of the Labour Party.

I am devastated that I have managed to get this so wrong, at a time when we are in such desperate need of Labour Party representation at all levels of Government – so that we can fight the growing inequality that the callous Tory Government have burdened ordinary people with in the name of their ideologically driven austerity.

The Labour Party is an anti-racist party, and should be at all times leading the way in stamping out all forms of bigotry – including anti-semitism – from within society, standing shoulder-to-shoulder with the marginalised so that we can truly build a Britain that works for the many, and not just the few.”

And the Labour Party provided us with theirs:

“The Labour Party takes all matters of this nature extremely seriously and the individual’s membership has been immediately suspended pending a thorough investigation of the complaint in accordance with due process in the Labour Party Rule Book.

The suspension occurred after the legal deadline for the forthcoming election and therefore the person concerned cannot be removed from the register but has ceased to be a Labour candidate with immediate effect and if elected will not sit as a Labour councillor. As the matter is now under investigation, the local Labour Party will be making no further comment. ”

Whether Mr. Ploughman will be reinstated or removed from the party is yet to be known.  We await the verdict of the investigation.  Voters however, need to be aware that due to the Labour Party statement precluding him from sitting as a Labour councillor, they would be voting for Mr. Ploughman as an independent.  It is not known at this time if Mr. Ploughman would take up the seat if he won.