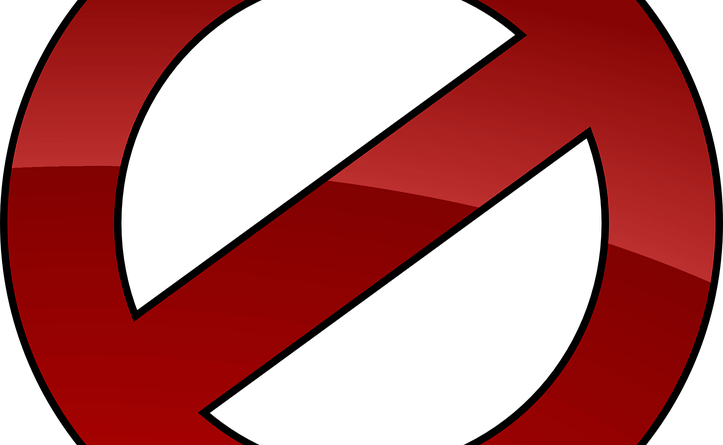 Woman in Mind, the Alan Ayckbourn play which was to begin its run on 17th October next week has been cancelled by the Belper Players.

No reason has been given as to why the play will no longer be performed, but we are assured that it will eventually run next year, after Road finishes in April.

Belpers Players announced, “It is with much regret that we are announcing that next week’s production of Woman in Mind is postponed.
This was a difficult but unavoidable decision. Belper Players remain committed to bringing this wonderful play to the stage after our next production, Road.”

All those who have already bought tickets will be refunded.  All those with reservations have had their reservations cancelled, but as no money exchanged hands, need to do nothing more.

The Belper Players will return in April with Road, details to follow nearer the time.