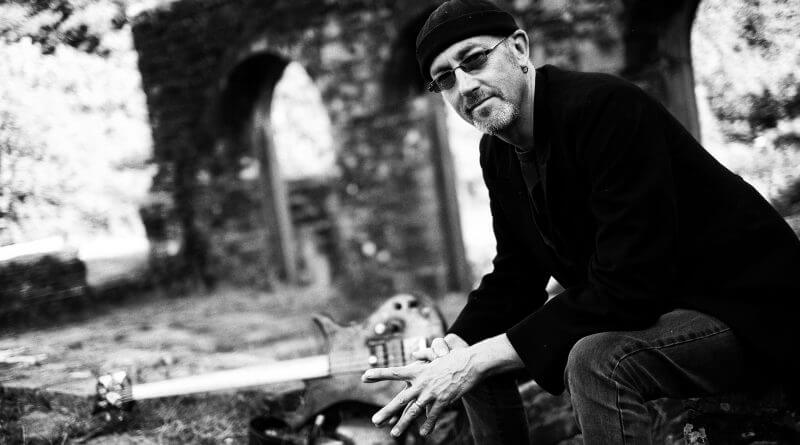 SoulDeep Fusion Trio return to The Queens Head on May 4th. Inspired by such jazz funk legends as The Crusaders and Chick Corea, the trio breathe new life into the genre with music to engage the mind and body.

On this occasion they are augmented by one Dave Sturt, the long term bassist with Gong as well as a legendary collaborator with such local luminaries as Moon Bullet and Paytron Saint both of who return to The Queens on July 19th.

Their last gig in Derby sold out so worth turning up early for this one.