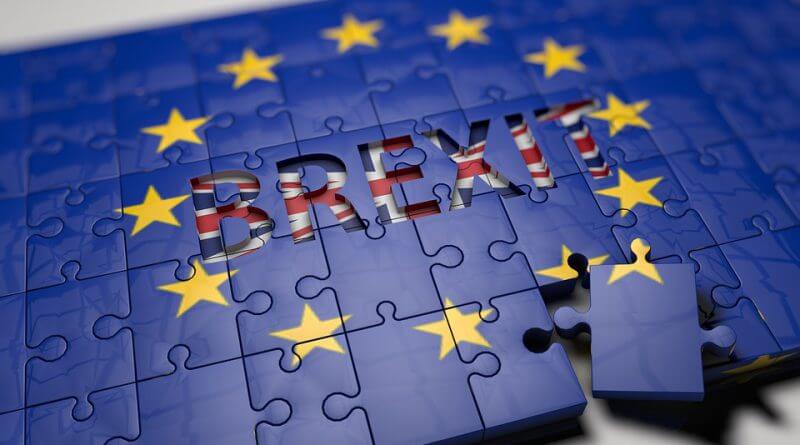 As the owner of a medium sized business in Belper, my main concern is a potential ‘fudge’ being created by some politicians who seem intent on not following the democratic mandate of the people.

Businesses thrive on confidence and I would urge all politicians to get on board with Brexit negotiations and cease any uncertainty.

The open border policy with free trade agreements does have benefits, but I have no doubt that the flood of imports has contributed to the loss of jobs and the closure of factories in our market sector. If the border control becomes more stringent following Brexit I would urge the government to minimise import/export documentation.

On our recent visits, mainland Europe have produced a strong order book from Greece, Italy, Spain and Poland, although Germany and France seem more sensitive to allowing successful British companies to penetrate the market. We are often 20-30% less in price than our European competitors, with a quality and value that will stand any comparison. I feel the recent strengthening of the pound against the euro is no detriment to sales and would still feel very competitive if the pound traded at 1.25 – 1.30 euro and about 1.60 US dollar to the pound. It would also help to reduce our costs when travelling abroad and lower the cost of imported stock and raw materials.

Having the GB Pound as a currency seems to encourage our trading partners in Iceland, Norway and Sweden. It has introduced new customers from what was not our targeted market, for example, the Ukraine and the Middle East. I am a great supporter of the GB Pound and fully appreciate the reputation and respect that the UK financial organisation has around the world.

We are continuing our export growth, much of which is outside of the EU. New and expanding markets for Slenderella are Scandinavia, Iceland, Australia, Canada, Middle East and others. Oh, and by the way, we are still selling to mainland Europe, of course we are!

We recently exhibited at one of the world’s major trade fairs in Paris in January. Substantial orders were taken from customers in the EU. Not one export customer has indicated they will cease dealing with us, in fact all customers are indicating orders will increase, with Brexit not high on their concerns.

As the UK is a net importer, I do not expect our major trading partners will wish to erect any major trading barriers. Mathematically, it is simply not in their interests. Look at the European built cars that are sold in the UK, for example. Having mutually equal trading policies may even work in our favour. I could certainly make a good case for decelerating clothing imports and I still grieve at the decline and fall of the BRITISH textile industry over the past 30 years.

For mutual security, we do need allies and co-operation to remain the same, as with International policing. This must be maintained, I would even argue for an increase in security and liaison. It is in everyone’s interests.

The control of our borders was a major concern for many citizens when the Brexit vote took place. Again, this is an area where we need to maintain International co-ordination at a high level for the safety of all. As an individual item, the Irish border situation will require careful thought and diplomacy.

As with any business, we need to adapt, innovate and continue to develop export trade and look for new markets. Many business owners have already adapted new strategies. It is a time for lateral thinking, confidence in our ability and a positive outlook. However, many British businesses are masters at that already.

2 thoughts on “Opinion: Brexit – “It Is A Time For Lateral Thinking, Confidence In Our Ability And A Positive Outlook””