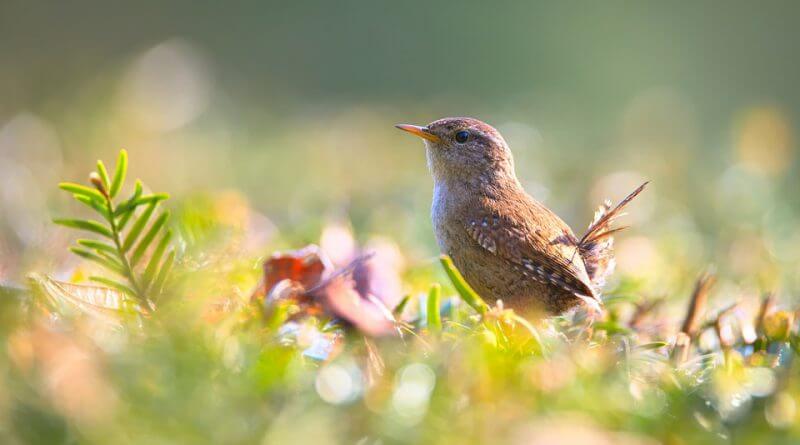 The RSPB are asking the public to help in the annual survey of garden birds by spending an hour during the weekend counting the birds in their gardens.

There are leaflets in the library which have pictures of birds to help you identify them and for you to fill in your bird count. So pick one up before 27 January or visit rspb.org.uk/birdwatchhowto to find out how to participate. 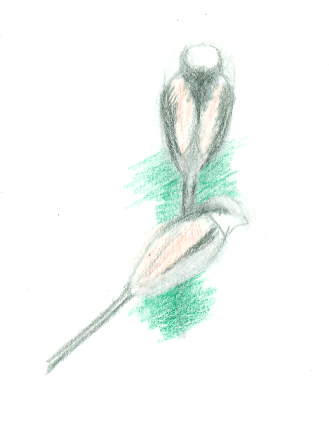 Jo Kirk, Nailed’s resident ornithologists, said: “In December in my front garden I saw a blackbird eating holly berries, sparrows queueing up to have water baths and a male black cap having a drink. There were a also robins, blue and great tits and wrens. In fact I have seen so many more birds since living in Derbyshire than I ever did before.”

Taking part in the Birdwatch will help the RSPB to monitor bird numbers. They say: “We know that there are around 70 per cent fewer song thrushes and 79 per cent fewer starlings than there were (compared with almost 40 year ago when the BGB began).”