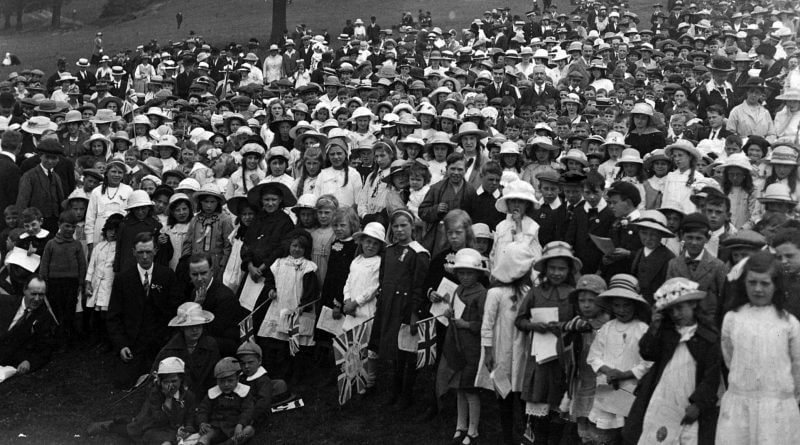 Having spent several years looking into the history of the Belper men who died during World War One, researchers from the Belper in Wartime Group have recently been looking into the lives of the men who survived, and how life changed in the town after the war ended.

Some of that research will be on show in Number 28 on Belper Market Place, this coming Saturday (November 25), from 2pm to 5pm, in a free exhibition, funded through the University of Nottingham, as part of a Hidden Histories Project looking at the impacts of World War One on local communities.

There’ll be previously unseen photographs, as well as stories and newspaper reports about life in Belper, immediately after the war. Traditional post-war refreshments will be available, and the event ends with a free talk by Adrian Farmer and Dr Nigel Hunt at 4pm.

Said Adrian, who chairs the Belper in Wartime Group: “Much of the work previously done by the group has been on ensuring people remember the town’s fallen – this time we’re looking at the men who came back, and the changes they faced.

“We’re hoping people will join us for tea and cake, and enjoy a look back at Belper’s history.”

Photo: Sunday School children gather in The Parks at Belper, for patriotic songs during the July 1919 Peace Celebrations, before they marched off in their thousands for the celebratory teas. Some children had lost their fathers in wartime; others had fathers deeply scarred – both physically and mentally – by their experiences.