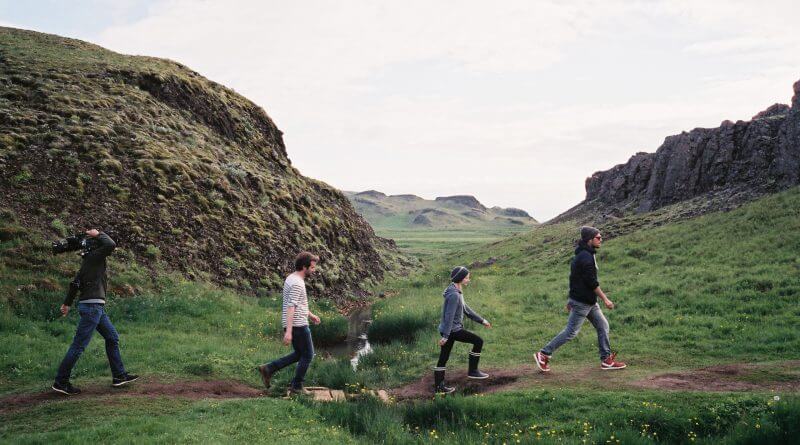 Transition Belper teamed up with St. Peter’s Church on Friday October 27 to hold a second screening of the inspirational documentary, ‘Tomorrow’.

After the success of the full-capacity first screening at No.28 community centre, attendees of that event encouraged Transition to show it again so that more people could experience the content and message of the film, which travels the world looking at ways in which communities are tackling economical, social, environmental and educational aspects of the global ecological crisis.

There was a large turnout on the night of around 100 people.

Organiser Cherry Anderson said: “Some great conversations were started that night, so watch this space for new projects that may emerge as a result.

A huge thank you goes out to Anne Clark for all the fantastic promotion work she did, to Anne Stratton for enabling it to be shown at the church, to Gill Reade and Mick Reade in the kitchen, Adrian Brown on sound and to Tony Cooper for his support in the organisation and to the everyone else who contributed to the evening.”

Members of the church made a huge array of biscuits and cakes which helped to raise donations, there were stalls and posters with information about local environmental groups including Transition, as well as a Fair Trade stall.

The vicar, Anne Stratton, gave an introduction to the film along with Tony Cooper from Transition.

Tomorrow is a 2015 French documentary film directed by Cyril Dion and Mélanie Laurent. The optimistic film that centres on how society can still have an impact on climate change won the 2016 César Award for Best Documentary Film and has been distributed in 27 countries.