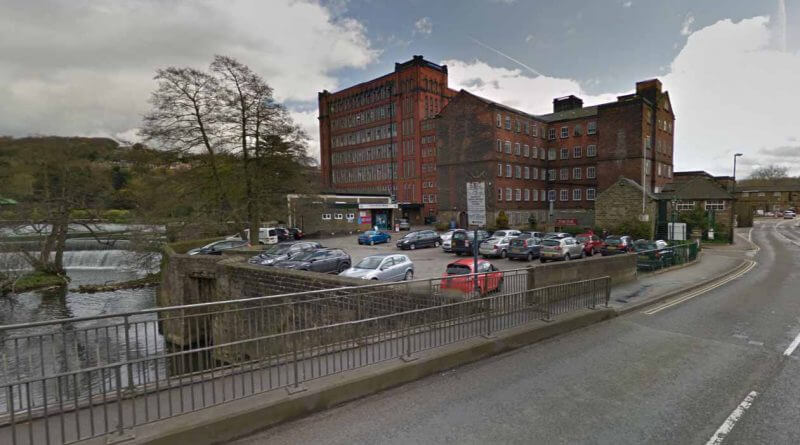 Whilst the building was filled with stalls and groups who all contribute to keeping our heritage alive, hundreds of people enthusing together and appreciating what makes our town and setting special, again we are fighting very real threats to our UNESCO World Heritage Status.

The inclusion of Bullsmoor and Belper Lane again in the draft local plan is foolhardy in the extreme. With our factories closing, and brownfield sites abundant, then clearly the sites identified by the ‘Belper Neighbourhood plan’ after an independent housing needs assessment, would be far more suitable, and should be adopted instead. A petition is circulating the town for the Borough to do just that and, if you agree, it can be signed electronically here http://bit.ly/2mDnkGA. Should these sites not be removed from the plan then I will attempt to use an amendment to do so.

The arguments from Belper Conservative councillors that the sites must be included so that we can later rule them out show an apparently worrying lack of understanding of the danger that we are now in of losing our world heritage status, a status that we should be embracing as we turn from a manufacturing town to a tourist town. Inclusion in the draft plan will give succour to the developers who currently have applications to turn cheap agricultural land into expensive building land, at the cost of potentially losing the world heritage status. It’s also worth remembering that these are the same developers whose Director is Robert M Kirkland – Director and company secretary of Bullsmoor Developments Limited, Director of Bowmer and Kirkland who own Peveril Homes – who have an application for 150 houses on Bullsmoor, has donated £5000 to Amber Valley Conservative Association and £5000 to Mid Derbyshire Conservative Association.

Now donating to political parties is perfectly legal, so long as it is declared and on public record with the electoral commission, as these donations described above are, along with the other £53641 that Mr Kirkland has donated to the Conservative party. Some may argue that if election expenses are paid from these local parties, then a perceived conflict of interest could be said to exist. Others would say that there is nothing to see, and it is perfectly reasonable for wealthy individuals to make such donations without want of gain. I would argue that it would be sensible for any such donation to local parties to be declared where the developer may gain from decisions made by councillors who are members of those associations or local parties, in the interest of transparency. Electors will make up their own minds.