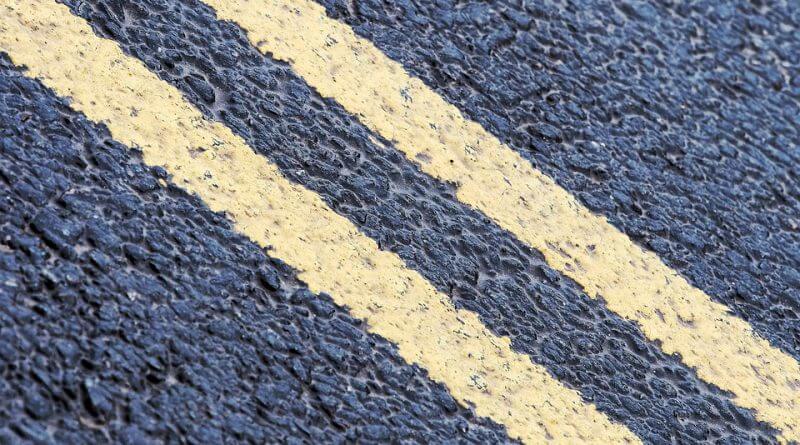 As part of the NP4B (Neighbourhood Plan for Belper) report, the group are surveying traffic and road usage in the town.

Part of that information relates to use of car parks and they need to gather some evidence. They are looking for volunteers to help with a face-to-face survey of car park users they want to survey.

The survey will take place at the Coppice and Derwent Street next Saturday (November 12th) from 9am to 11.30am.

They will also be doing a midweek survey later in the month.

Following meetings held during the summer of 2015, a group of local residents began work to draft a Neighbourhood Plan for Belper.

The views of local residents, business people and landowners during this consultation period will culminate in a local referendum; to hopefully be held in May 2017.

If you are willing to help please text Roger Shelley on 07887380334 or email the Neighbourhood plan on info@planforbelper.org.uk.