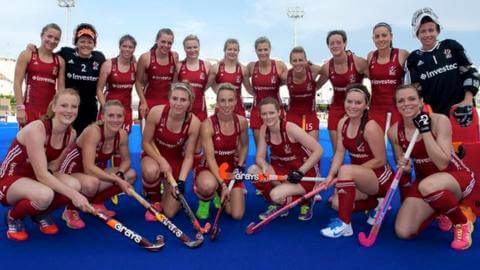 There were celebrations at Belper Hockey Club on Friday evening as members gathered to watch the Olympic Women’s Hockey final. At the end of a tense and exhilarating match against the favourites, Holland, the scores were level at 3 – 3 and a penalty shoot-out followed. After the heroics of goalie, Maddie Hinch in keeping the Dutch penalty takers at bay, Belper’s Hollie Webb stepped up knowing a goal would mean Gold. She duly delivered and sparked wild celebrations.

Although Hollie was in the spotlight former Belper player and coach, Craig Keegan was there in the background as Team GB’s assistant coach. Congratulations poured in but nearer to home Kerry Ganly of Heage posted on social media: Hollie Marie Webb We are all so very, very proud of you!

We’re crying and bursting with pride in Heage. You’re an absolute superstar and I’m so honoured to have followed your journey to OLYMPIC GOLD!!! And Craig Keegan – you’re a genius and I don’t know how you’ve managed to hold your nerve during those penalties! 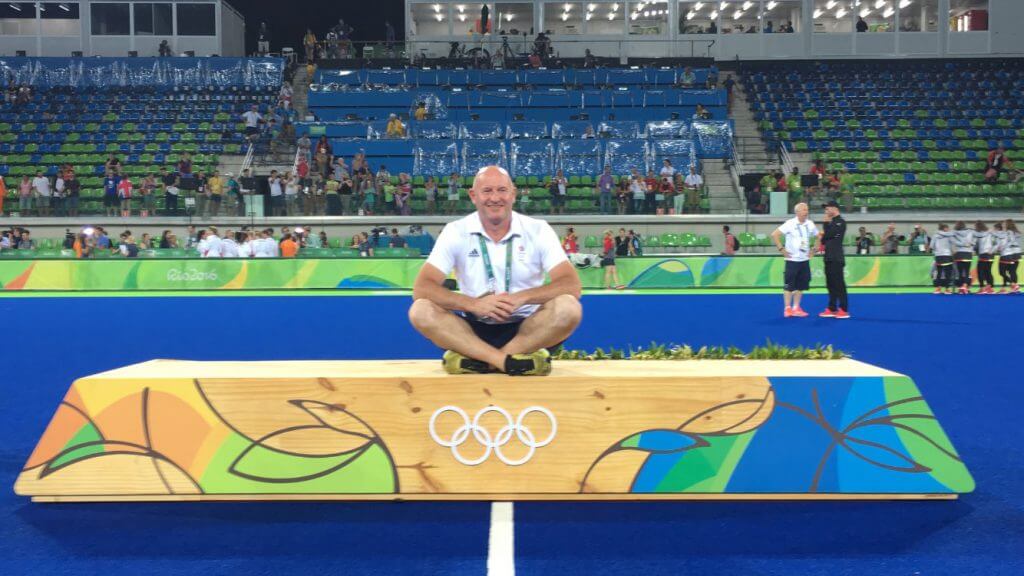 Men’s hockey has been played at Belper Meadows since 1908, the Ladies Hockey Club was established in 1920. The Men currently run 8 teams and the Ladies run 4. The veterans play regular fixtures and there is a thriving junior hockey section.

They train every Wednesday evening from 21st September to 19th October from 7.00 pm – 8.00pm and all are welcome to come along. There is a fee of £3 per session. See http://www.belperhc.co.uk/ for more details or contact the club via Julie Carter – juliecarter47@outlook.com

Congratulations to Belper Hockey, Hollie Webb and Craig Keegan plus the whole of Team GB from all of us at Nailed.