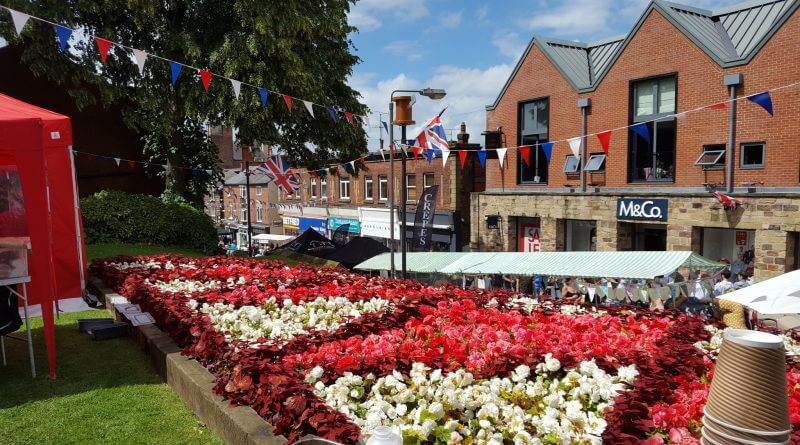 More parks and green spaces than ever will be flying the Green Flag Award this year – more than 1,600 across the UK.

Amber Valley Borough Council’s parks and open spaces are among a record-breaking 1,686 parks and green spaces that have received a prestigious Green Flag Award – the mark of a quality park or green space.

The award, now celebrating its 20th year, recognises and rewards the best parks and green spaces across the country. A Green Flag flying overhead is a sign to the public that the space boasts the highest possible standards, is beautifully maintained and has excellent facilities.

“This Award recognises and highlights that people in the Borough are benefiting from a green space of the very highest quality.”

“All the flags flying this year are a testament to the efforts of the thousands of men and women, both staff and volunteers, who work tirelessly to maintain the high standards demanded by the Green Flag Award.”