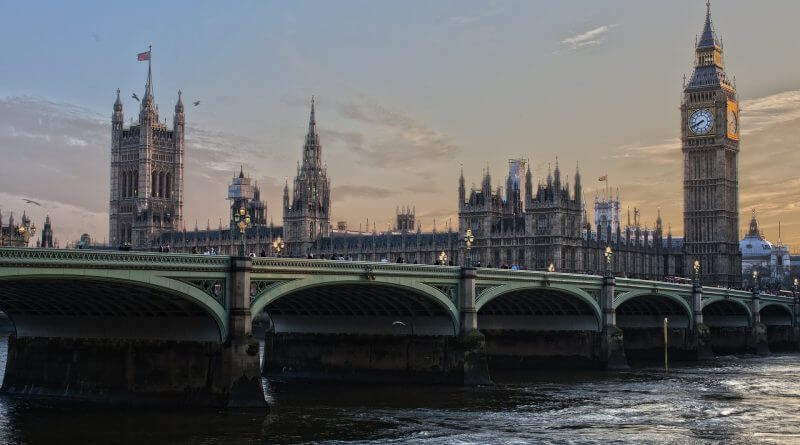 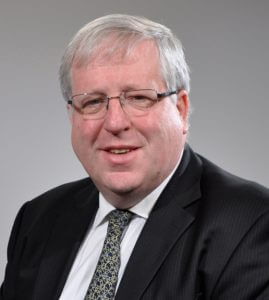 As Theresa May takes office after gaining the position of Prime Minister when everyone else dropped out of the race, everyone has waited with baited breath to find out who she will have in her cabinet and what new roles will be created to deal with Brexit.  She hasn’t released all of the positions as I write this but earlier today she gave the role of Chairman of the Conservative and Unionist Party and Chancellor of the Duchy of Lancaster to Derbyshire Dales MP Patrick McLoughlin.   McLoughlin was previously in David Cameron’s cabinet as Secretary of State for Transport (now taken by May’s campaign manager Chris Grayling).  As “stick him in transport” has historically been a political joke for what to do with people who need to be kept but not heralded, this is definitely a step up for McLoughlin.  Prior to transport he was Chief Whip (Treasury) in the coalition cabinet.

What are these positions?

Chairman of the Conservative Party:

Chancellor of the Duchy of Lancaster:

The Chancellor of the Duchy of Lancaster is in overall charge of the Cabinet Office. The role has responsibility for:

What kind of man is he?

He’s one of the few Conservative politicians who have been a manual labourer.  He’s a former coal miner who defied the strikes, earning him the slur of “scab”.  His father and grandfather were both miners before him.  He was educated at a Roman Catholic school in Cannock, Staffordshire and went to agricultural college, spending 5 years as a farm labourer before moving underground at Littleton Colliery in Cannock. He famously stood up at the 1984 Conservative Party Conference to brag that he was a working miner in defiance of the strikes.

EU
Patrick McLoughlin was a Remain campaigner and strongly believes in a united Europe.

LGBT
He voted against lowering the age of consent to be equal with heterosexual laws. FOUR times.
He voted against gay people being allowed to adopt in the 2002 Adoption and Children Bill – Suitability of Adopters, which was deciding whether unmarried heterosexual and homosexual couples would be allowed to adopt or only heterosexual married couples (gay marriage was not passed for another 12 years and was not factored)
He voted to maintain a ban on schools discussing homosexuality in a positive way (They use the word promotion, which has never been appropriate).
He voted against civil partnerships.
He voted in favour of the Equality Act (Sexual Orientations).
He voted in favour of same-sex marriage.
He voted for equal divorce resources.
He voted for same sex marriage to be permitted in the armed forces.

Conclusion: The shift from anti-LGBT rights to pro-marriage could either be party line (ordered to vote in a certain way) or personal evolution.  I suspect that it is the former as David Cameron had whips order an Aye vote on this issue.

Hunting and Animal Rights
McLoughlin, like many Conservative politicians is in favour of hunting.

He has voted against every attempt to restrict and ban fox hunting, mink hunting and hunting with dogs.
He voted in favour of licencing but also voted for hunters to supervise themselves without regulation or oversight.
He voted for badger culling for tuberculosis despite huge evidence that it is ineffective and cruel.

He voted against making caste discrimination illegal.  The issue affected 400,000 people deemed Untouchable by other Hindus and took another 3 years to be passed (by Vince Cable).

McLoughlin has consistently voted to reduce benefits, not increase them in line with prices, to reduce disability benefits and to reduce housing benefit.

He has never voted in any way that favoured the poor or disabled on these issues.

Other
He voted to privatise the Royal Mail (readers should note that there was pressure from the EU to do so)
He voted against slowing the massive increase in rail fares.
He voted to cap redundancy payments for civil servants during cutbacks.
He voted in favour of cutting local funding to councils.
He voted to end legal aid by restricting it to extreme circumstances such as domestic abuse.
He voted to restrist fees by lettings agents and compensation claims companies.
He voted to silence charities during elections.
He voted for a lobbyists register.

Patrick McLoughlin is now in charge of the cabinet office and Conservative campaigning.  It has been rumoured that planned constituency boundary shifts will see Belper moved into the Derbyshire Dales constituency, which would change our MP from Pauline Latham to Patrick McLoughlin but this currently remains merely a rumour. We will be seeing a lot more of him in the press as spokesman for the party and Cabinet Office.

NB: All voting data was obtained via Public Whip.