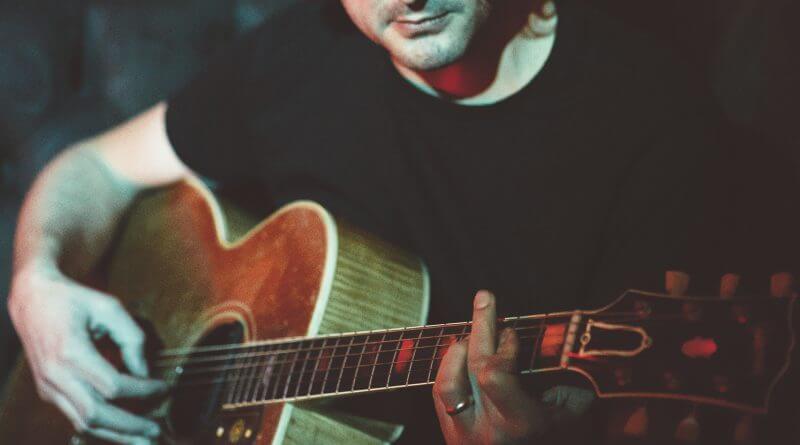 The Belper Games have announced their headlining acts for the 3-day weekend in July and it’s Britpop-tastic. Not just one Britpop legend, but TWO performing on the Sunday night!

First up is Chris Helme, Seahorses frontman, Indie legend, all round nice bloke and former bandmate of The Stone Roses John Squire. Chris will be headlining the Marquee Stage and we’re sure there will be plenty of anthems to sing along to. Discovered busking in York (before Ed Sheeran made it cool) Helme has a distinguished performing history having toured with The Rolling Stones, U2 and Oasis.

Headlining the main stage and doing a two hour Indie themed DJ set is none other than Rick Witter, front man of Shed Seven, another of the 90s leading Britpop bands. With the rest of Shed Seven, Rick has had huge chart success with 15 Top 40 singles, 5 in 1996 making them the most successful act that year and 4 top 20 albums in the UK.

And those two exciting announcements are just the tip of a very big iceberg! There are over 20 acts performing across the weekend and between them providing music for all tastes, folk, ska, rock, beatboxing, duos, solo-singers, bands, singers of every age from just 12 years old to over 60!

There are performers from as far afield as Australia and as close as just up-the-road, possibly even next door.

The live music is just one aspect of this incredible weekend event. Now in its fifth year, the Games have grown from a one-day event to a weekend long extravaganza of music, muddy obstacle course racing, food and drinks, a fairground, a show ring and much much more.

Created to help raise money for some of the UKs smallest charities, The Belper Games raised over £22,500 in 2015 and are aiming to make much more in 2016 to help charities which have in turn directly benefited people living in Belper.

The whole event kicks off on Friday 15th July and is hosted at the Rugby Club, Derby Road, Belper DE56 1UU.

Further details and information can be found at the event’s Facebook page on facebook.com/thebelpergames