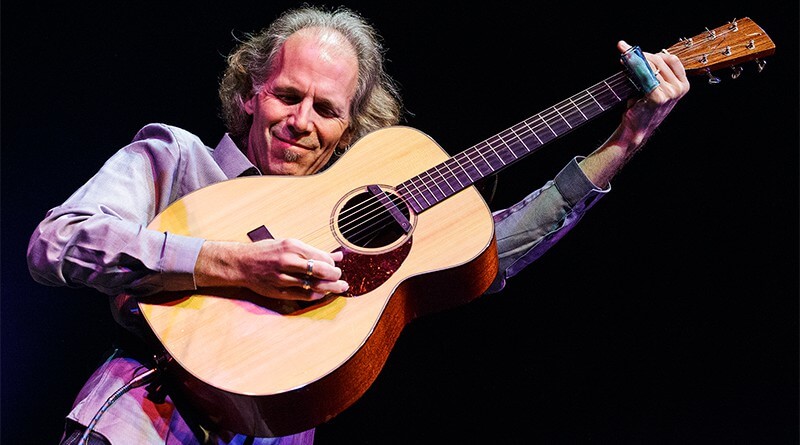 Folk blues maestro Brooks Williams returns to The Queens Head on April 16th. Hailing from Statesboro’ Georgia where they clearly know a thing or two about the blues, Brooks has for many years been voted among the world’s top 100 acoustic guitarists and I would rate him in the upper echelons of that select body.

His music was once memorably described as the aural equivalent of ‘drinking whisky from a honey jar’ Never actually tried that but the meaning is clear. Sweet and seductive but with a distinctive bite.

Many collaborations have developed over the years, most notably the State of the Union project with songwriter Boo Hewardine and Brooks tours relentlessly on both sides of the pond in spite of having been resident in Cambridge UK now for some years.

Support on this occasion comes from local strings wizard, Tony Stark. Tickets are available at the venue or contact mjones572@hotmail.co.uk.