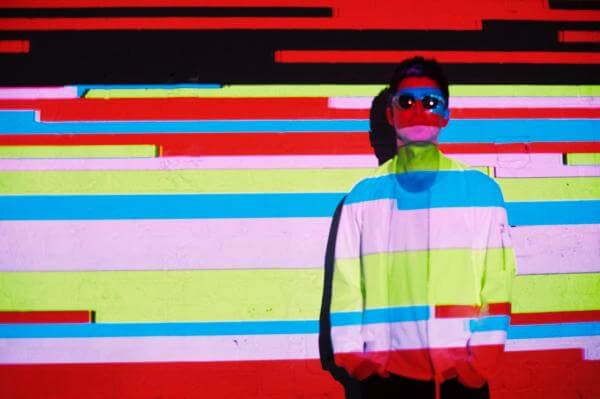 NEWS
8th February 2016 Edward Sills 0 Comments Derbyshire, Festival, Music, Noel Gallagher, Y Not
Winner of ‘Best Medium Festival’ at the recent Festival Awards, Y Not today reveals the legendary Noel Gallagher appearing, as Noel Gallagher’s High Flying Birds, as the first headliner for 2016’s event taking place 29th – 31st July in Derbyshire. Also topping the bill are 2 Tone heroes Madness whilst elsewhere on the line-up indie favourites Catfish And The Bottlemen, The Hives, The Cribs and many more will be taking to the stage. Tickets priced at only £94.50 are available now via ynotfestivals.co.uk.

After its 10th anniversary, sell out success and bagging ‘Best Medium Festival’ at the Festival Awards in 2015, Y Not had a tough act to follow. However, pulling out all the stops Y Not shows its worth once again with Noel Gallagher’s High Flying Birds as grand headliners of the 2016 festival.  Gallagher is very rightly held in high regard as one of the greats of British performing and songwriting. In more recent years as Noel Gallagher’s High Flying Birds, the band have scored two number one albums, the later ‘Chasing Yesterday’ crowned as ‘Best Album’ by the 2015 Q Awards, whilst also bagging nominations for NME and BRIT Awards. This set will without doubt be a highlight of Y Not 2016.

Also topping the bill this summer will be great British pop band Madness. Camden Town’s finest head to the Peak District armed with 2 Tone guitars, keys, brass and sax sure to have festival-goers up on their feet and dancing. With 11 studio albums under their belts it’s hard to predict what may feature in a set list but it’d be a safe bet that hits such as ‘Baggy Trousers’, ‘Our House’ and ‘It Must Me Love’ may very well feature.

Elsewhere on the line up are Catfish And The Bottlemen, the four piece have shot to success since their 2014 debut album ‘The Balcony’, the same year in which they scooped the BBC Introducing Award at the first BBC Music Awards. Next to step up to the mic will be garage rock Swedes The Hives, best known for their suave dress sense and the punk howls of hit record ‘Hate To Say I Told You So’. The Cribs, once dubbed ‘the biggest cult band in the UK’ by Q Magazine, make a welcome return to Y Not following an appearing at 2013’s festival. Further additions come in the form of Mercury Prize nominees Everything Everything and Liverpool’s indie rock outfit Circa Waves.

With Tier 1 tickets already sold out and Tier 2 tickets a steal at only £94.50 for a weekend ticket Y Not is offering up a major festival feel in a medium festival size for a small festival price.