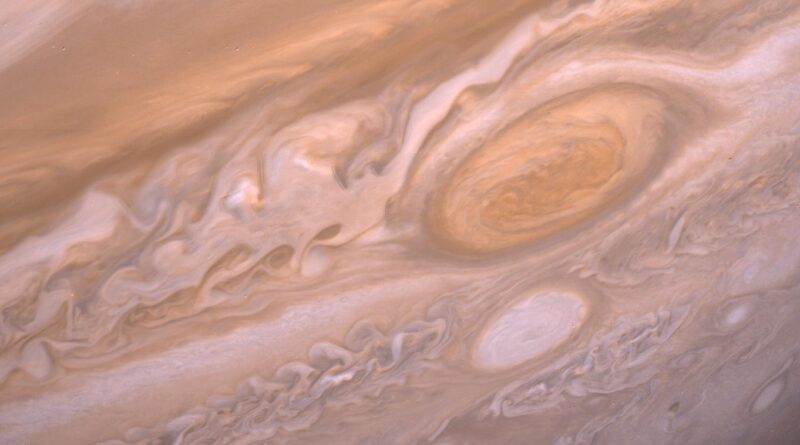 In September’s Night Sky.  A good month to view Jupiter.  A Harvest Moon on the 10th. The Moon occults Uranus on the 14th.

There were a series of clear nights leading up to the peak night for the Perseids.  Viewing conditions were good but numbers of meteors spotted were low.  Of note were the increasing number of satellites crossing the sky (see July’s 2021 Space is the Place: Losing The Sky for background information (a topic that I intend to revisit in future columns).

Perseid sightings as follows (generally viewing between 11.00pm and midnight):

5th August, 2 meteors, one short and fast, the other long, streaky.

7th August, one meteor (lots of satellites seen during this hour of observation, probably 30+)

10th of August, no meteors

14th August, cloudy and a fullish moon – no meteors seen

In the UK, the Harvest Moon is so called because the full (or almost full Moon) in September rises at around the same time each evening, prolonging twilight and traditionally helping to bring in the harvest.

8th of September: Moon appears to be near to Saturn

16th September:  Moon appears near to Mars and Aldebaran

On the 14th of September (10.27pm -11.20pm) the Moon will appear to move in front of the Planet Uranus, blocking it from view.  These events are quite rare – the last UK occultation of Uranus took place in 1953,  however, there is another one due in December if you miss this one.  You will need a telescope or a good pair of binoculars (10x50s at least) to see it.  I intend to set up my telescope before 10.27 pm to positively identify Uranus (see Space is the Place, Feb 2021) and then will wait for the Moon to move in front of the planet.  Let’s hope for a clear night!

Jupiter shines brightly in the south east, from 11.00pm onwards. I was surprised by just how bright it is at the moment!  We haven’t seen Jupiter this high in the sky for some time, so now is a good time to get out a telescope to have a closer look.

Jupiter is a pleasing object to view in a telescope.  Most astronomy telescopes will resolve Jupiter into a disc. and you should be able to see its equatorial bands and the four galilean moons.  Larger scopes will reveal more detail; it may be possible to discern cloud patterns including the great red spot, the storm that circulates around the planet.  If you don’t have a telescope, a good pair of binoculars will show the four Galilean moons: Io, Europa, Ganymede and Callisto; successive viewings will show how they move their positions over the course of the month.

Saturn: Jupiter is joined in the sky by Saturn. Saturn is lower down in the sky – but clearly visible. Most astronomy telescopes will show Saturn’s rings.  Saturn will appear to be close to the Moon 0n the 8th of September.

Mars: Is now visible in the evening sky – starts to rise just after 10.00pm. Look north east. The Moon appears to be close to Mars on the 16th of September (use it as a marker).  On the 16th, Mars is also close to the red star Aldebaran (the bull’s eye in the constellation of Taurus).  Take the opportunity to contrast the red planet with this red star.

The International Space Station is one of the brightest objects in the night sky.  It is not hard to spot and flies-past periodically throughout the year.  Fly-pasts tend to swing from PM to AM.  Typically it will be in the sky for up to four minutes at a time.  It moves slowly across the sky, at first bright and then fading as it moves over the horizon.  NASA’s Spot the Station site tracks ISS and gives accurate forecasts of sightings.  You may also want to sign up to the Alerts Site – which gives advance warning of the most prominent sightings.