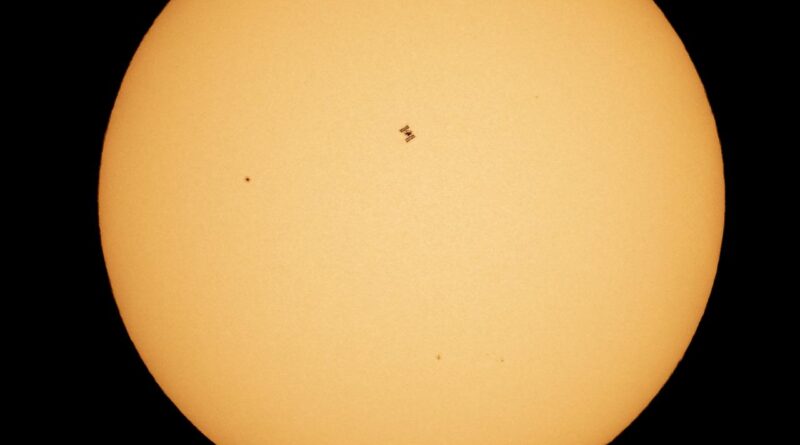 In June’s Night Sky:  All the planets appear in the early morning sky.  The Summer Solstice is on the 21st.  Understanding twilight zones.  Spotting NLCs.

Clouded out for the duration.

The 1st of June marked the start of meteorological summer.

The Summer months bring longer days and shorter nights.  Technically, we are seeing extended astronomical twilight, the Sun is below the horizon, but darkness is yet to fall and there is still some light in the sky.  During astronomical twilight most bright stars will be visible, but it is difficult to see fainter stars or diffuse objects like galaxies.

The Summer Solstice, the longest day of the year and the start of astronomical summer, takes place on Monday 21st of June.  Sunrise will be around 4.43am and the Sun will set at about 9.22 pm.  After the Solstice, nights will start to get gradually longer.

The 3 Stages Of Twilight

Twilight is the time that marks the boundary between day and night.  The Sun has set and is below the horizon, but sunlight still illuminates the sky.

The three stages of twilight are defined as follows:

Civil Twilight – During civil twilight the Sun is just below the horizon and there is enough light to carry on day-to-day activities without the use of artificial light.

Astronomical Twilight – At this stage the Sun is well below the horizon, but darkness is yet to fall and there is still some light in the sky.  Most bright stars are visible, but it will be difficult to see the fainter stars or diffuse objects like galaxies.  However, in many places light pollution will make faint stars difficult to see anyway (there is always some light in the sky).  For many observers it can sometimes be difficult to know when astronomical twilight ends and true night begins.

June / July is a good time to look for noctilucent clouds (NLCs).  NLCs are clouds that form high up in the atmosphere (about 50 miles above the Earth’s poles). These clouds are normally too faint to be seen as they are made up of ice particles.  However, in the summer months the angle of the sun can sometimes highlight NLC’s so that they are visible, appearing to glow after sunset.

It is rare to see NLCs,  your best chance is to try looking towards the north-west during the darkest part of the night (from 11.00pm onwards).  If lucky, you may catch sight of these glowing wispy clouds.

21st June (am): Moon appears near to Jupiter

23rd June (am): Moon appears near to Mars

26th of June (am): Moon appears to be near to Venus

You will need to get up early to see the planets.  They are all visible pre-dawn, in the south-east, low to the horizon.  Venus is unmistakable – shining very brightly as the “morning star”.  The planets will be joined by the Moon between the 18th and the 27th.  A crescent Moon will appear to be close to Venus on the 26th.

NASA’s Spot the Station site gives details of sightings.  You may also want to sign up to the Alerts Site – which gives advance warning of the most prominent sightings.

Image above: ISS silhouetted against the Sun (courtesy of NASA Images).