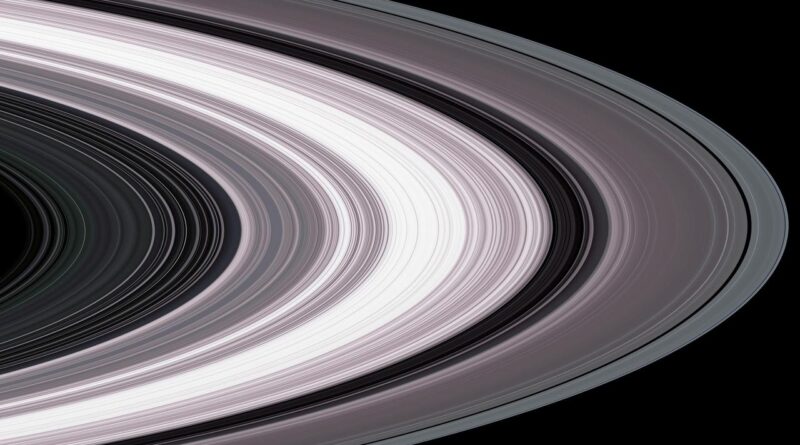 In November’s Night Sky: Look out for meteors, observe Jupiter and the GRS, check out Saturn while you can, find Uranus.

The Taurids only produce a couple of meteors per hour, but the shower has a long peak. They are slow moving and tend to be bright. If you spot a meteor in the first half of November it could well be a Taurid. The best time to look for them could probably be around the new Moon on the  12  / 13th of November, around midnight.

The Leonids Meteor Shower will peak on the night of Wednesday the 17th of November going into the early morning hours of the 18th of November. Seeing is going to be poor, as a nearly full Moon will also be in the sky for most of the night. The predicted rate is low, at around 10-15 meteors per hour (so much patience will be needed). Leonids are fast and bright meteors, you may see the brighter ones despite the Moon – start looking from 11.00pm onwards.

7th and 8th November: A crescent Moon appears to be close to Venus

10th of November: The waxing crescent moon appears to be close to Saturn

18th of November: The nearly full Moon appears to be close to Uranus.

Jupiter shines brightly in the southern part of the sky. Binoculars will show its moons, and a telescope will show a disc and some details (ie the stripey cloudbands). The famous great red spot (GRS) is another matter entirely, it is hard to see and you will need a GRS spotting guide to know when to look. See October’s Space is the Place for more details.

Saturn is to the right of Jupiter and in the same area of sky. A telescope will show its rings, one of the most pleasing sights in the night sky. Catch it while you can, towards the end of November it will become harder to see. (image above: Small Particles in Saturn’s Rings– courtesy of Nasa Images).

Venus is in the south-west. Unmistakable if you can spot it, about half an hour after sunset. At the moment it is low down in the sky but Venus will get easier to see as the month progresses.  Use the crescent moon as a guide, it will appears to be near Venus on the 7th and 8th of November.

Uranus is only really distinctive through a telescope – where it presents as a light blue disc (unmistakable once observed). It might be worth trying to spot it on the 18th of November, when it appears to be close to a nearly full Moon.

The International Space Station is one of the brightest objects in the night sky. It is not hard to spot and flies-past periodically throughout the year. Fly-pasts tend to swing from PM to AM – and currently it can be viewed in the early hours of the morning. Typically it will be in the sky for up to four minutes at a time – slowly moving across the sky, at first bright and then fading as it moves away from us and over the horizon.