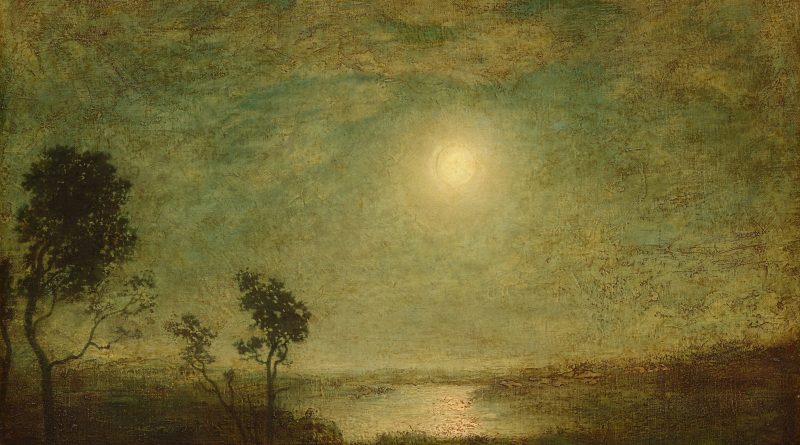 In the Night Sky Over Belper: More Mars in March, Clocks go forward, Spring has Sprang, Another Supermoon, CPRE starcount, What was that fireball?

The fireball occurred at around 9:54 pm on Sunday, 28th of February. Astronomy associations reported 1,000s of sightings from around the UK. Fireball reports are collated by the International Meteor Organisation, and with these reported sightings it was possible to locate that the fireball event took place over Gloucestershire. A more precise trajectory was then established by the UK Meteor Observation Network (UKMON).

In their press release, Richard Kacerek of UKMON stated that:

Moving relatively slow, compared to other fireballs and meteors we have seen in the past, it is still moving faster than anything human-made. We think it was a softer cometary or asteroidal material, and there is a definite fragmentation in the second half of the flight.

As of yet, no meteorites have been reported from the breakup of the fireball*.

The Campaign to Protect Rural England’s 2021 Star Count took place during the 6th to the 14th of February. The CPRE asked observers to count how many stars they could see within the quadrants formed in the constellation of Orion. A clear (and cold) night on the 10th of February meant I was able to count 13 stars. Here is a rudimentary sketch taken at the time: 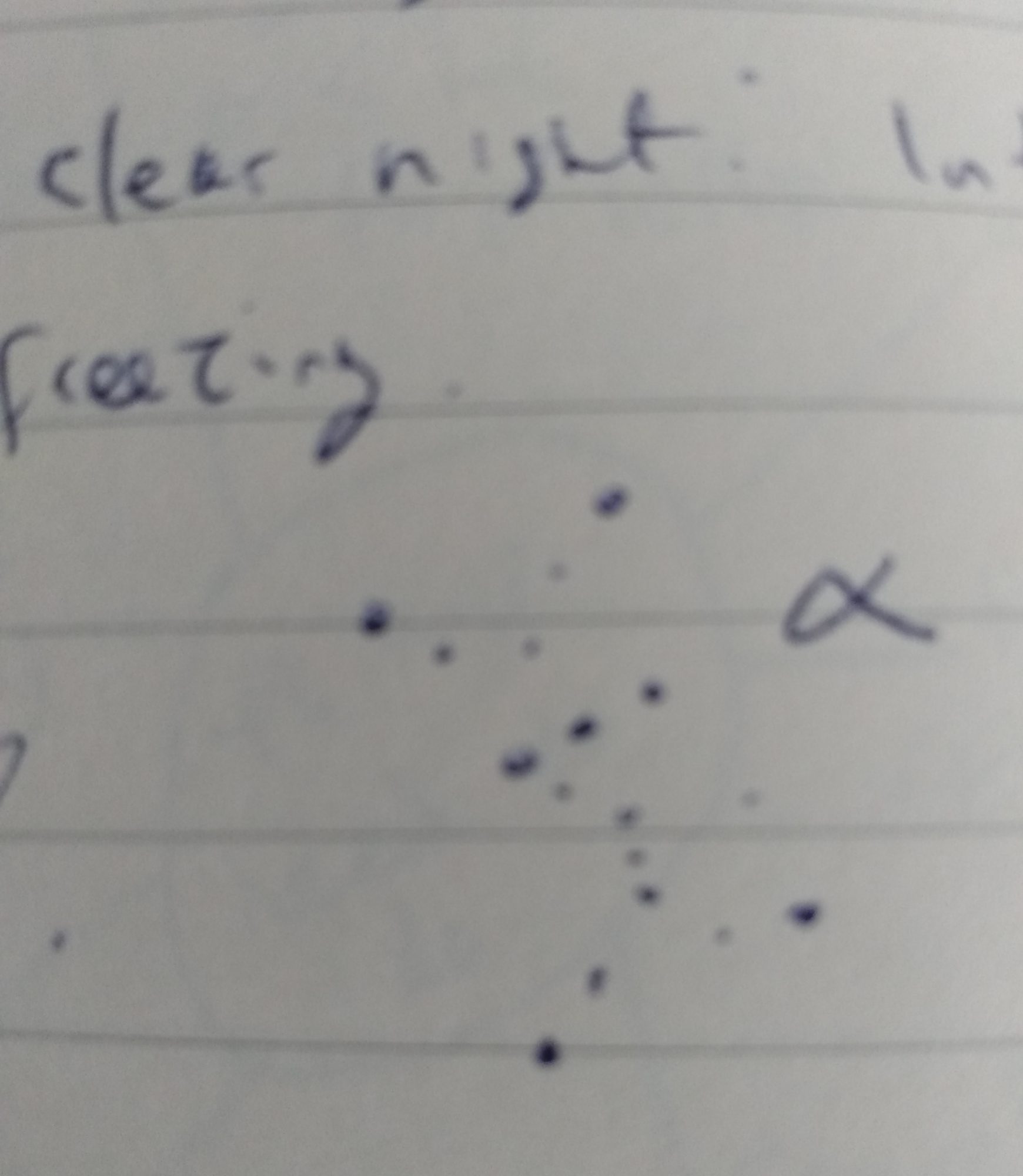 Obviously the 3 stars in the belt can be seen (Alnitak, Alnilam, Mintaka). I have counted Orion’s sword (hanging down from the belt) as 3 stars, the middle point being Orion’s nebula and the bottom star is Nair al Saif. Of the other stars in the lower quadrant, the brightest are possibly, Sigma Orionis (just below Alnitak) and Thabit. Of the stars within the upper quadrant of Orion, none were distinct enough for a positive identification. The bright outermost stars are not counted in the CPRE survey.

The CPRE collects data from thousands of observations across the country and these will be used to formulate a map of light pollution. Results will be published in a couple of months. In the meantime the results from 2020 are available here: Star Count 2020.

The spring equinox, on the 20th of March, marks the astronomical start of spring in the northern hemisphere.

On the 28th of March, BST starts and clocks go forward an hour in the UK. Most astronomy sites record times in UTC (Co-ordinated Universal Time) equivalent to Greenwich Mean Time (GMT). UK Astronomers have to be mindful that, after the 28th, they will need to add one hour to most reports: BST = UTC + 1.

The Moon is relatively high in the sky this month and is well positioned for observation. Now that Mars is becoming smaller and less bright this is probably a good month to observe the Moon, either through binoculars or a small telescope.

The BBC4, Sky At Night website has a very good guide to the Moon here: Pete Lawrence’s Moon Guide.

Dates to note this month include:

14th of March: Try to see a very thin crescent Moon. Low above the western horizon about one hour after sunset.

19th March: The waxing crescent Moon will appear to lie between Mars and the reddish star Aldebaran: A nice view which also includes the star clusters of the Hyades and the Pleiades.

28th of March: Full Moon (this is also designated as a supermoon).

Mars – still visible in the South, but not as impressive as last October. For most of the month Mars will be in the same part of the sky as Aldebaran (the bulls eye in the constellation of Taurus). On the 19th of March, Mars will also appear to be close to the waxing crescent Moon.

Mars was in the news last month, as all three space missions to the planet reported success. NASA’s Perseverance Rover is now sending images from the planet’s surface back to Earth (available on the Mars Exploration website).

It is expected that China’s mission (Tianwen-1) will land on the planet within the next couple of months. The China National Space Agency is now sending back HD pictures of the surface of Mars from its orbiter phase of the mission (CNSA – Tianwen-1 images).

Check at Spot the Station for further details and for sightings in March after the 19th.

The Derby and District Astronomical Society meetings are now online. The society’s next Introduction to Astronomy evening will be held on Friday 19th March, 7.15 pm on Zoom.

One thought on “Space Is The Place: The Night Sky Over Belper, March 2021”